The Gamma and the Omega by Masakuni (critique requested) 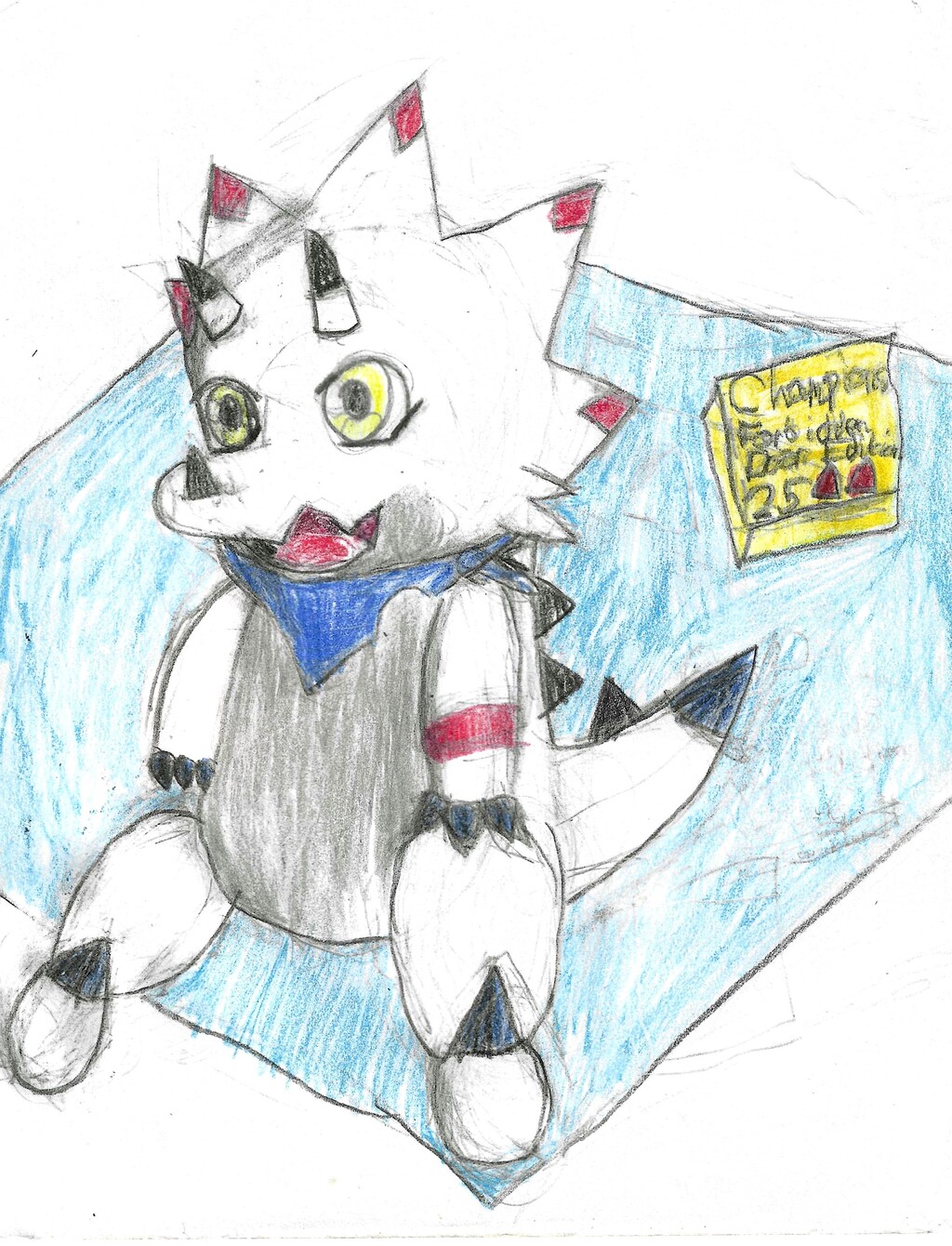 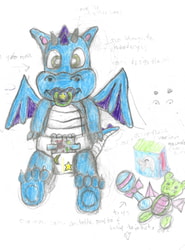 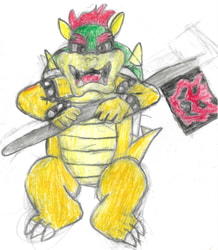 The Gamma and the Omega (critique requested)

Yes, I had to draw Gammamon as well!

I caught wind of a new Digimon series around the time it was announced, and they showed off who the protagonist's partner Digimon would be. So even though I've only watched Adventure and 02, said Digimon looked adorable enough I had to check out Digimon Ghost Game once the first episode would premiere, and sure enough Gammamon has been one of my comfort characters since! He's very adorable, likes being treated like a little brother, likes chocolate a lot, can be a little bitey, among other things. The show itself is an interesting take on Digimon, many of the episodes in a ghost story-style where either or all of the three tamers/their partner Digimon investigate strange phenomena caused by "hologram ghosts", or other Digimon.

I may have fudged some details since it was too late to erase, but oh well. Hope you enjoy!