The witch angel by Marwan 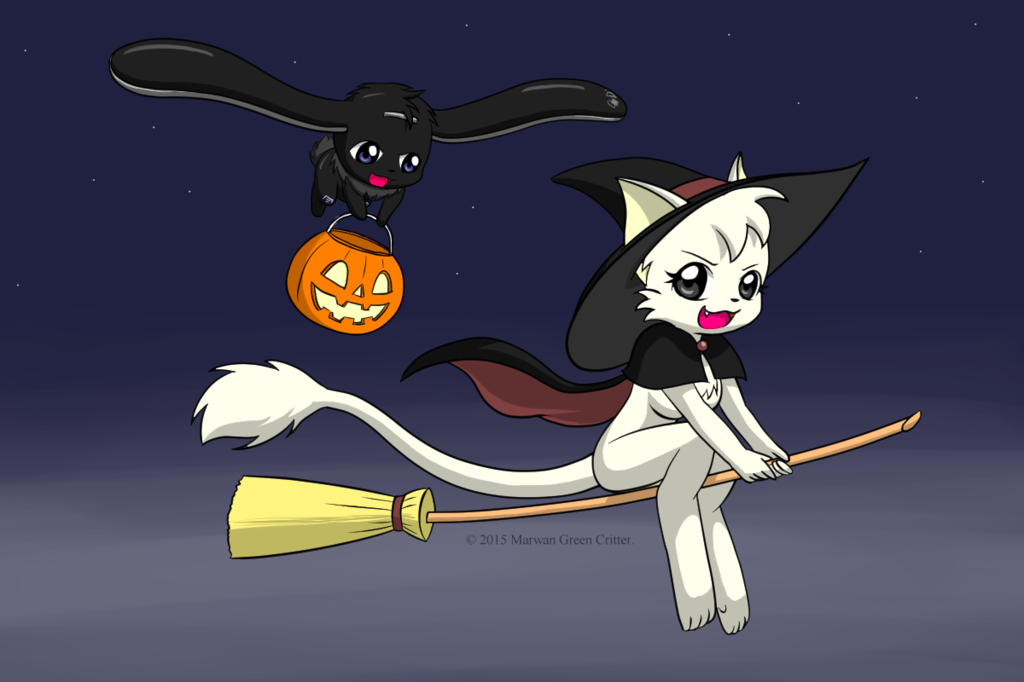 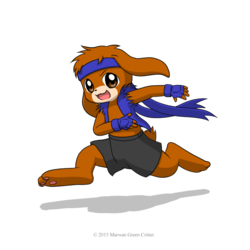 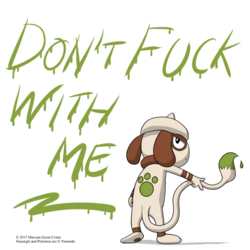 Since I'll be away from October 30th to November 1st (i.e. I won't be around during Halloween itself) for a large family gathering of cousins, I decided to do this pic early. Featuring my characters Ria on the broomstick, and Glenn with the Jack-O-Lantern.

So yeah, witches are something I haven't covered yet in Halloween, and I needed a female character for that, so Ria's the one to do it. XD And Glenn was supposed to take over that "black cat" part. He's actually a lop-eared rabbit, but he's also black, so yeah, he got that part. XD