Hello. My name is Yuiko. You can call me that or Yui, whichever you prefer. I am a writer, a musician, and a hardcore gamer. Perhaps, if I focused a little less on vidgames, I'd have more music and writing out there. ^_^; I guess everyone has their vices...
Between that stuff, I'm also studying to become an English teacher in Japan, and maybe even a mangaka! I've been drawing off and on for years, but I recently started getting serious about it. I plan to be up for commissions eventually, but I'm going to start with little freebies just to get my name out there, as well as to improve my artwork. I am very shy, but I'm also very open, so even though I may not always start a conversation, I'm always down to have one. ^w^

I haven't been on Weasyl very long, but I've already had some nasty aspersions cast upon me by the admins. I've never had such a thing happen before. That said, I won't be posting all of my artwork here. I'll only post things that are 100% original. I love doing vidgame crossovers, so those will, unfortunately, not be included on this site any longer. But! If you're interested in seeing them or getting a tiny commission (I plan to start doing tiny characters in the style of the Klei game "Don't Starve" that I'll offer for cheap), please follow me on Twitter or Tumblr.

Anyway, thanks for taking the time to read my profile. If there's anything else you'd like to know, please don't hesitate to ask. 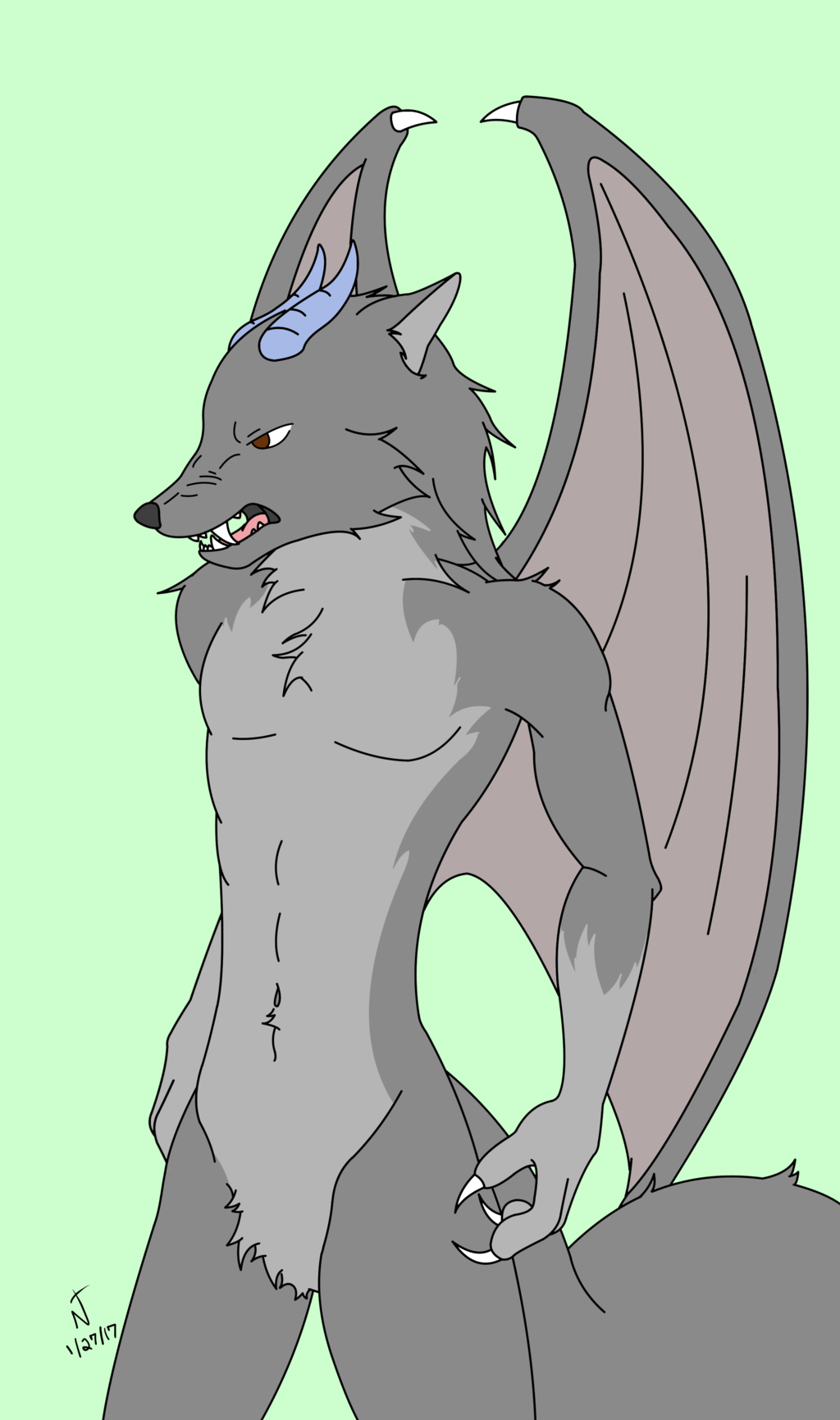 First off, lemme just say that a lot of issues were had the past couple months, which is why I haven't been around for requests. This includes, but is not limited to, my cat having surgery and a really rough NaNoWriMo. That said, I was going to post a thing saying that I'm open again, but all three slots got filled up on DeviantArt before I even got a chance to finish writing a journal here. If anyone was interested, I apologize. I'll post here first next month.