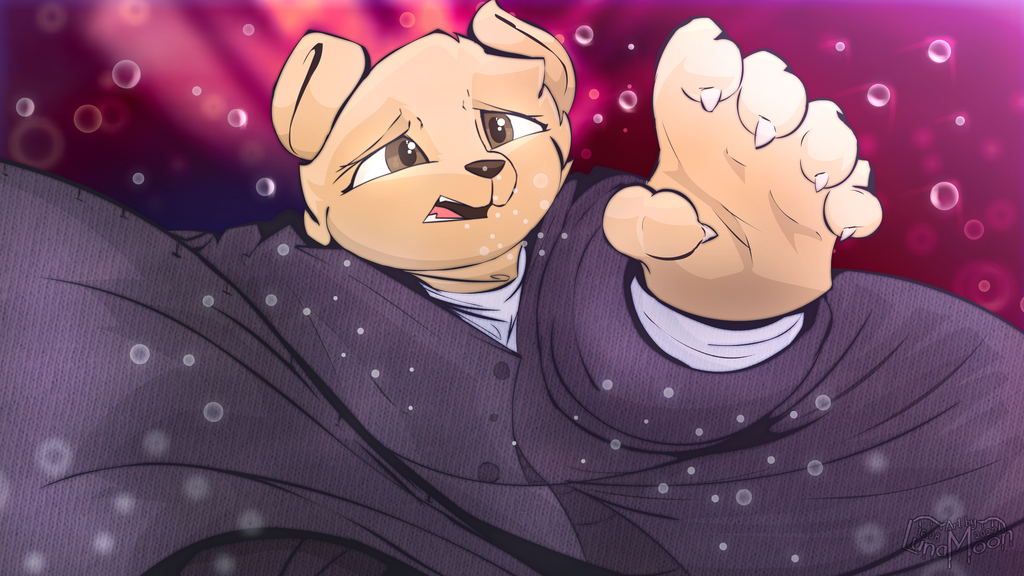 Folder:
My other OCs « Older 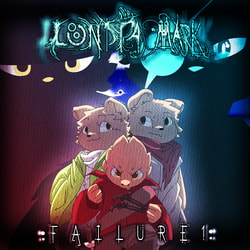 I said before that I won't be doing full drawings until I get a drawing tablet but I'll keep doing them. I did the lineart with Flash CS6 that has a simulated pen pressure, though it is horrible to draw with this, it looks decent I guess.

Anyways, this is from the ''Failure'' story. I didn't really said much about this universe 'cause it stills in early development. I'm writing the book for it, not in English because it would be hard but I pretend to do it some day; ''Failure 1: Lerot & Zerot''.
Synopsis: 2 modern anthropomorphic otters living in a white void are taken to a world that takes place during the 1700s, accompanied by a pirate dragon on a big white ghost ship named Marco Zero.

Title and scene refers to the song ''Critical knowledge'' made by me from the ''Failure 1'' music album.
Character is called Lerot and belongs to me (I didn't really did her, she's from my dreams, even the name, but ok)