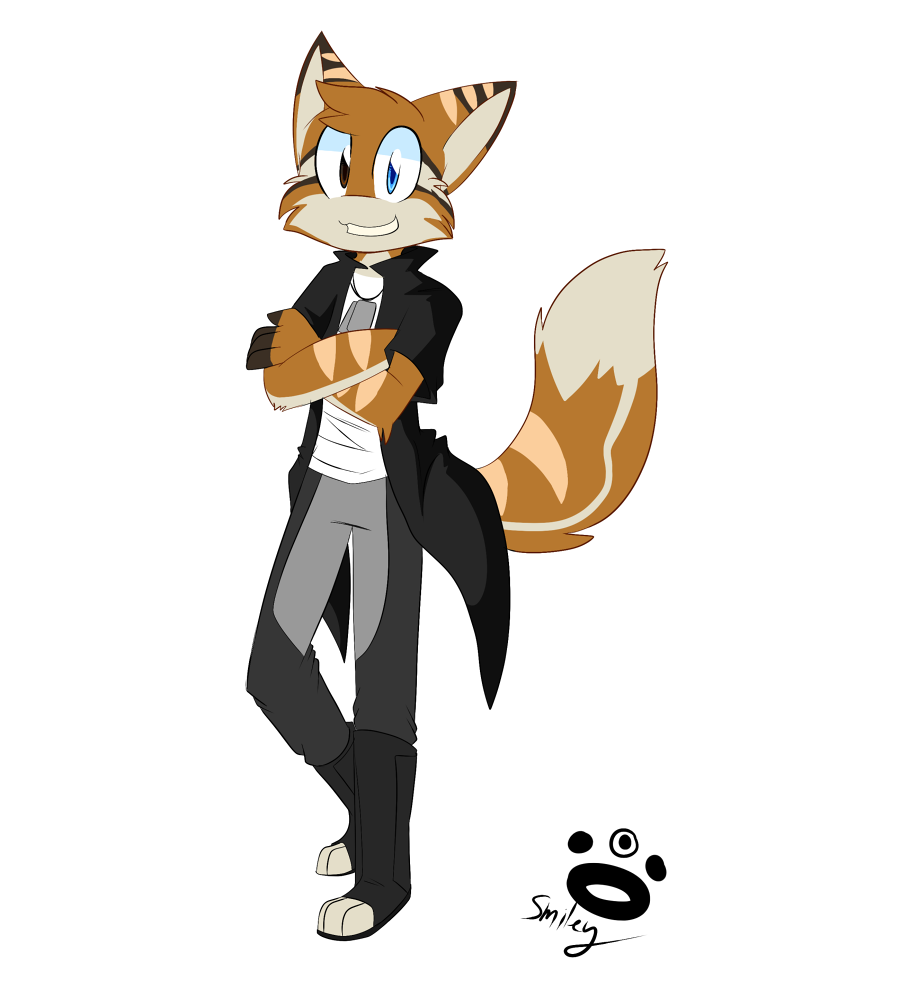 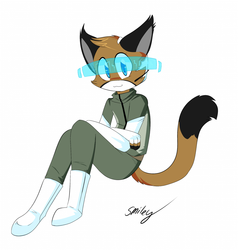 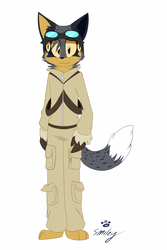 Yes, again I've had another Qwuedeviv sitting on my comp for many many months. >_> Because it was not named.

Vague Chance is related to none other than the rather well known Mesh, Qwuedeviv mercenary. Much like its sibling, Vague Chance is also a mercenary handpicked by the generals for specific tasks. Vague Chance is perhaps a tad more fashion savvy than Mesh and seems to enjoy combining its own personalized Qwuedeviv uniform with the styles and fashions of the various places it visits. Its fluffy appearance and generally happy disposition make it rather unintimidating, but don't be fooled, this Qwuedeviv is equally skilled as Mesh. It works alone with no consistent crew. Vague Chance is quite friendly so long as no one has given it reason to feel otherwise. If one starts a fight with the Qwuedeviv though, it won't hold back and has been reprimanded several times for opting to punch out its opponent and let its target escape until a later time. Its saving grace is it always has recovered said targets still.