"Today is not the day" 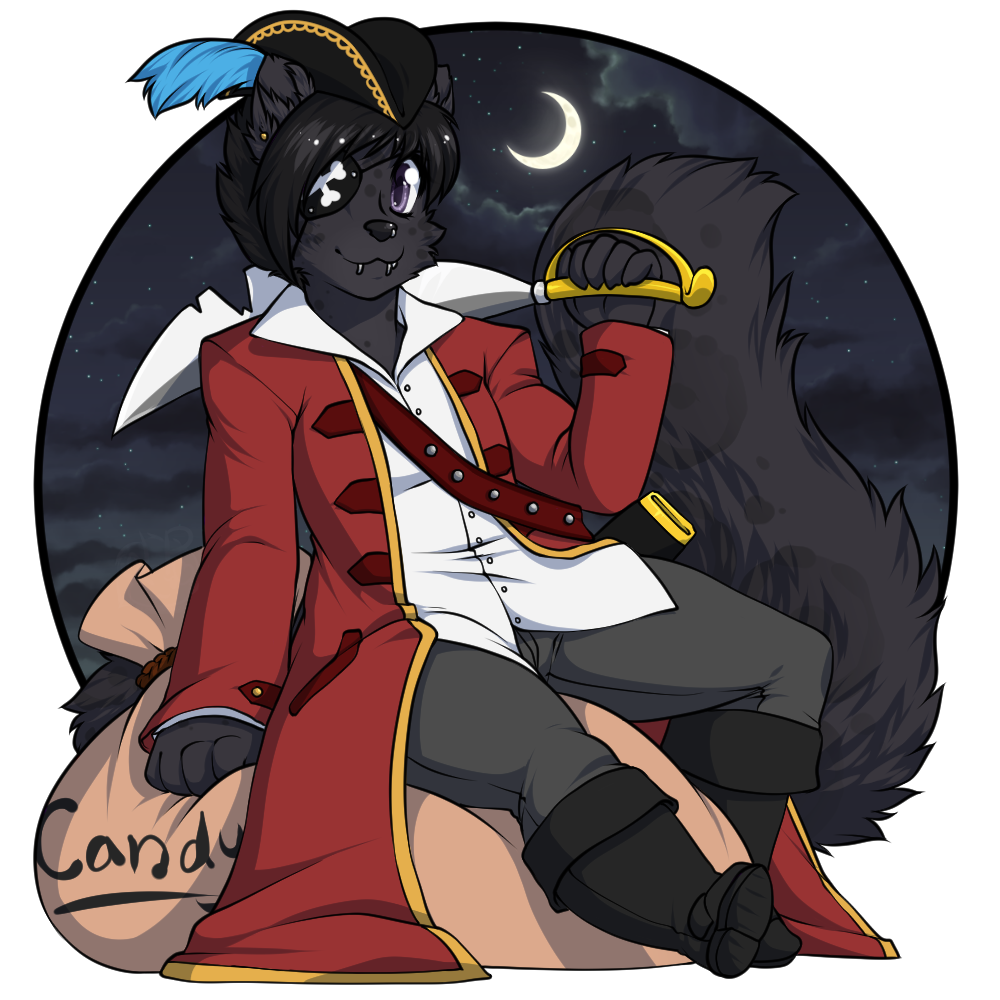 Hey, got back from AI yesterday, and as expected, we were all tired as hell.

Honestly, it was probably my worst AI in the almost 10 years I've gone. Ragrai (biking across the state thing) was in town Friday and being hosted in the same hotel as AI, so the traffic and everything was INSANE and simply frustrating.
I also just feel like I barely did anything. I bought some stuff, walked around, and raved a little. I didn't even play any games in the game room. I was just too preoccupied trying to keep track of out group because people kept walking away and everyone was slow as fuck when I wanted to get stuff done and just...it wasn't fun. Next year I'm not going to mother people, I'm going to do my own shit. Because it just made everything unfun for me.

At least I got some nice things. Got some snacks, a cute Isabelle (Animal Crossing) fig, a cute shiba Tshirt from Tasty Peach, vol. 1-3 of the super fancy JJBA manga (they had vol. 3 for sale at the con as a special pre-sale, and for 3$ less!), and the last day I got a figma of Joseph (Pt. 3 JJBA) with Iggy. Super nice. There wasn't a ton of variety this year in the dealers room, it was mostly snacks and figures, a few manga and plush, and then artist's alley and some of the typical venders that come every year.

For the rest of the week and maybe a few days next week, our friend is visiting and staying at our place to hang out with his girlfriend. We'll probably be doing some stuff with him before he goes back to PA, so art may be a tad slow.

Next Tuesday, the long wait is finally over for me and Etrian Odyssey II: Untold will be out in the states! I heard some stores broke street date and already released their copies, but I just went in and paid mine off today, so no pre-getting for me. I'm fine with it tbh. I've waited almost 2 years for this game, I can wait another week. The day it comes out, I'll be taking the whole day off to play it non-stop. I've been waiting for this game for SO LONG!!! It's INCREDIBLY important to me, as the original EO2 was the first game that got me into my now favorite game series. I think I deserve a whole day for it.

Thanks for reading. Back to work.