Hi! I'm Lizardlicks. Been drawing all my life and doing furry art for well over a decade now, though that's certainly not all I do! My finished and more quality work will be posted here. Old works can be viewed on DA or FA (same username), and pretty much everything else goes onto my tumblr: http://lizardlicks.tumblr.com/tagged/lizardlicks%20art

I also highly encourage you to follow me on tumblr for a more proactive update status and some exclusive art that will likely not make it to my main art accounts. Have a question or commission request? Don't be afraid to drop me a line! 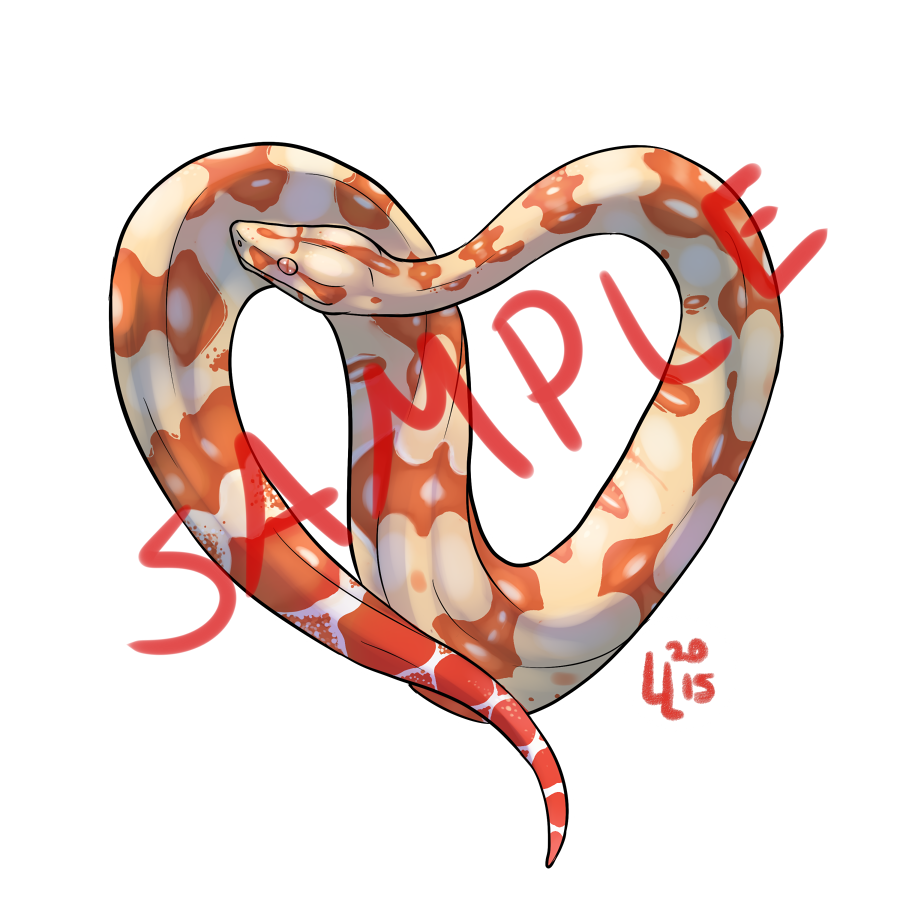 Updated the Patreon with a bunch of new goals today. Future items include but will not be limited to: mugs, charms, totes and t-shirts! I’m also going to get started on that calendar idea as soon as we get back from cousin’s wedding at the end of the month, so hopefully I’ll have those up in the shop by mid November- just in time for Holiday gifts!

Lastly, patrons are almost finished voting in the new designs for this month, so we’re going to have a new morph for one of the existing species, and a new species up in the shop soon. These will be added as both stickers and buttons, and more of the old designs will be released as buttons as well. I’m thinking I can do two old design buttons along with two new design buttons every month until we’re caught up.

If you want to see all this new stuff get added sooner of course, now would be a great time to sign up for the Patreon. There are two new pledge levels with alternate rewards, so new and old patrons should check those out. We have less than a week left in the month of October, so get on board today and get your awesome in the mail!

Payment Instructions: to request a commission, contact me through email or notes. Payments through Paypal only, at the moment. Paypal email is sdragonfish@gmail.com. I do request a refundable down payment of 50% the total price which will be discussed and agreed upon before hand at the start of the commission process. It will remain refundable until the initial sketch work is approved. If you want any changes made or decide you no longer wish to receive the commission you have up until that time to let me know. After that, it is put toward the final cost of your commission and the rest of payment will be requested once it has been completed.

Under exception are any commissions whose total cost is $5 or less. Full payment is due at start of the commission.

Prohibited Subject Matter: Contains but is not limited to;

-gore (in regards to a sexual situation)