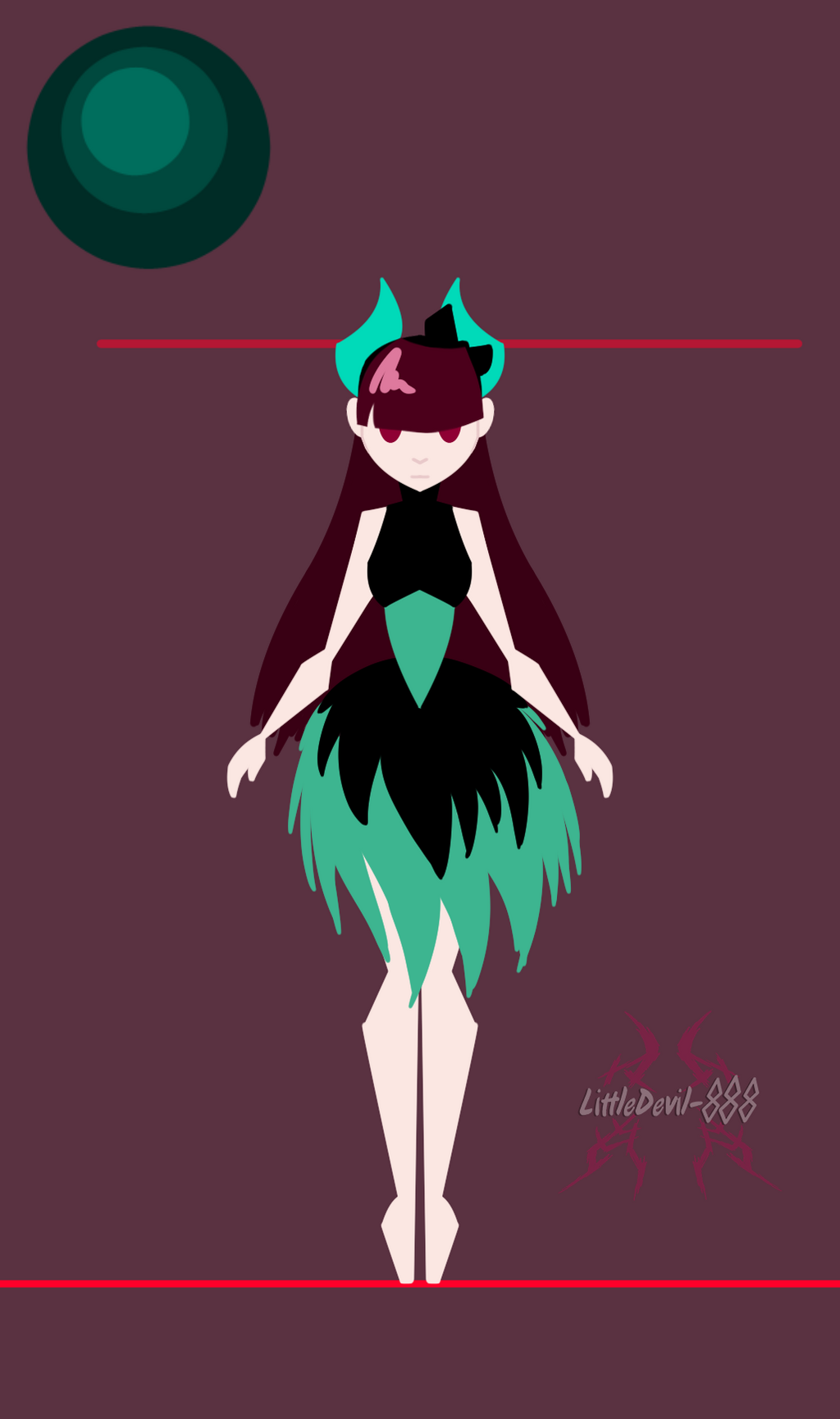 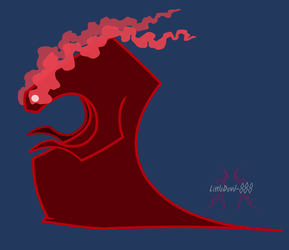 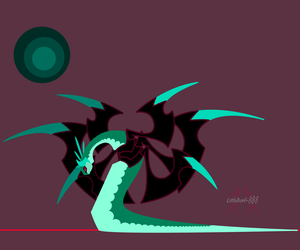 This character is Princess Dia, she's based on a ballerina and has a theme around dolls. That bubble of color is her magic color. Her magic is liquid-like.