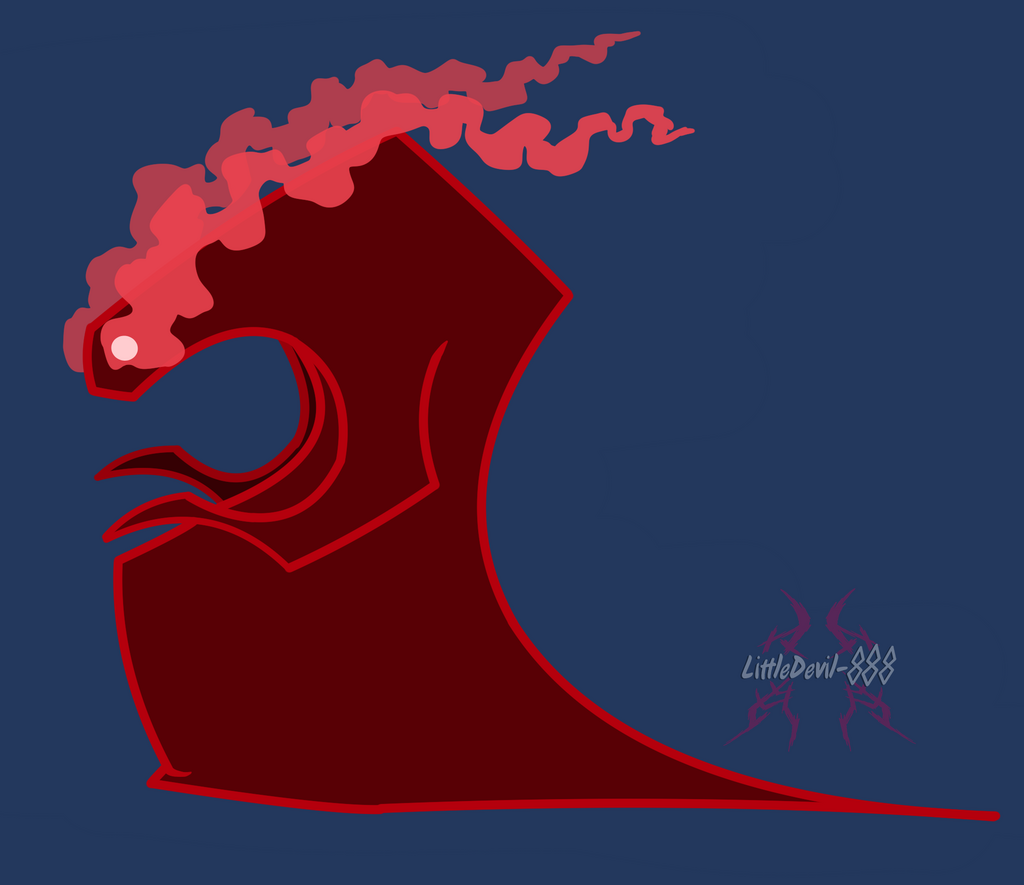 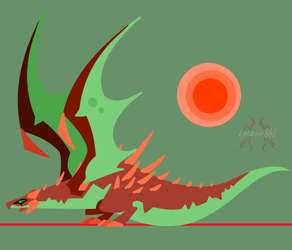 The mini boss I had designed for Princess Carnat's castle.