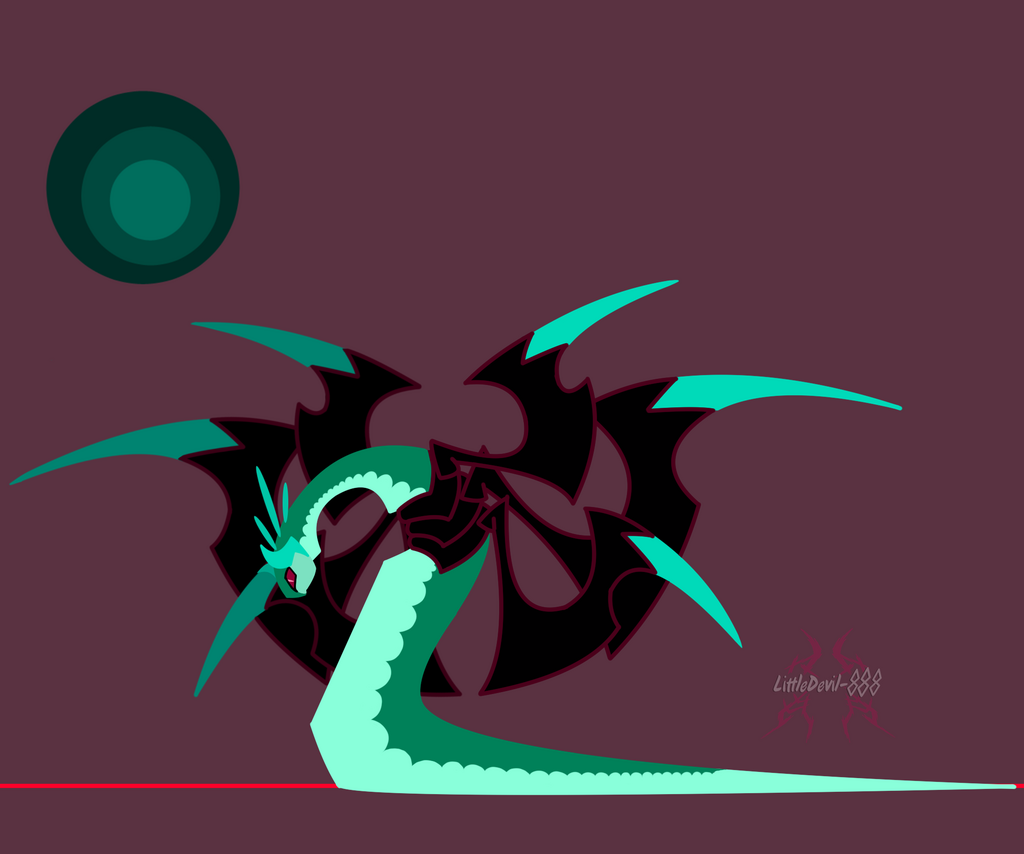 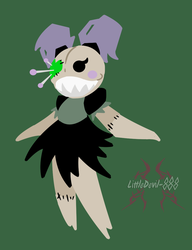 This is Dia's "dragon" form. I based it on the more serpent-esk dragons. Each of the princesses/royal family's cursed forms are inspired by different draconic beasts.