I tried, therefore no one should criticize me!

Yo, I'm Lumi (the one and original) from FA and IB!

and otherwise I just draw, play vidyas and be a massive faggot in general! 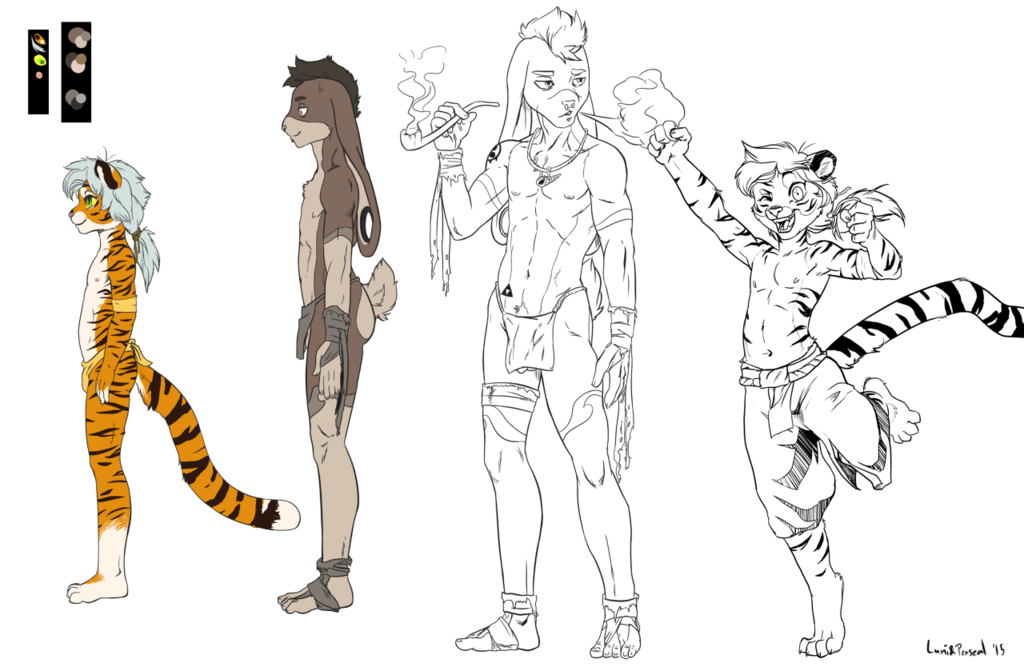 Sorry for the lack of activity on this site.

I was kind of hoping my 'shop' to gain wind under it's wings on here like on my previous sites, but there's just not same kind of buzz going on here as elsewhere. I do also follow most of the people on the other sites.

Not to imply that it's the site's fault, quite the opposite! I just have hard time to focus on my already existing art sites, and this has just kinda slowly slipped between my fingers during that time.

I'll still cross-post occasional piece I do get done, but if you want to keep up with my current stuff, I'm mostly active on my FA (Lumi), IB (Lumi), Tumblr (Lewmzi) and Twitter (Lewmzi).

Just thought to give you guys heads up, and I'll let ya know if/when I gain more energy and motivation to properly focus on here as well. Until then, g'luck to all of ya and keep on artin' and rocking!