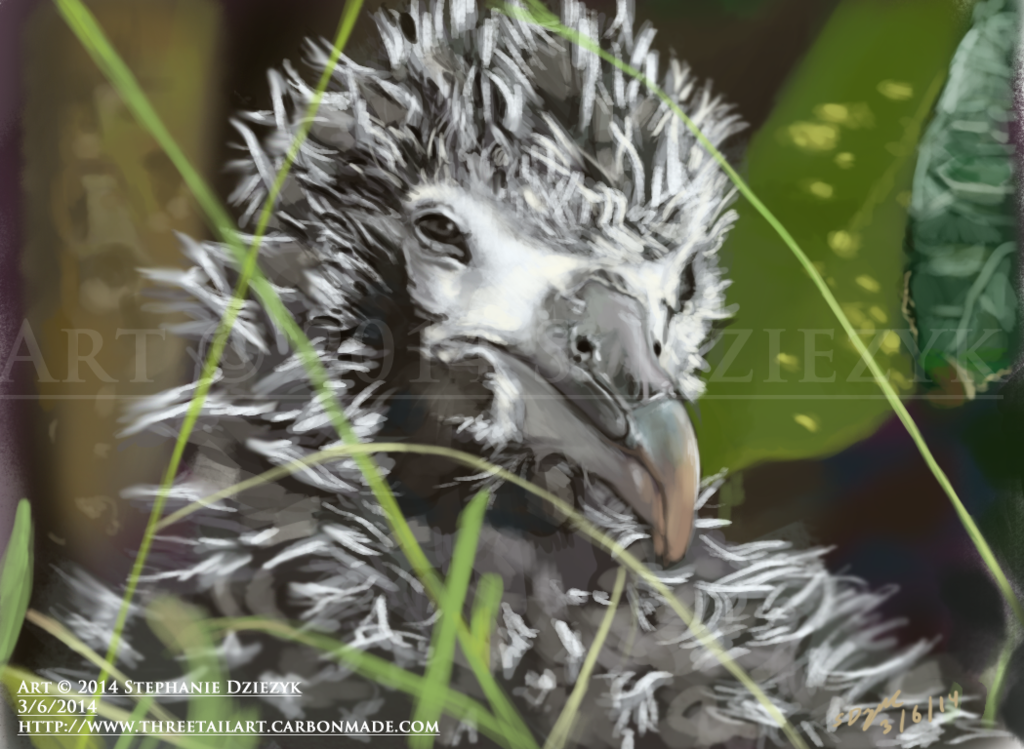 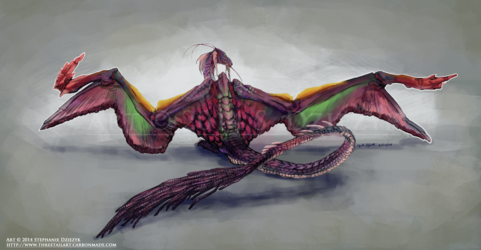 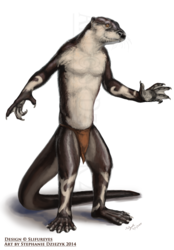 I just today came across a fascinating nestcam of a pair of Laysan Albatross and their chick in Kilauea, Hawaii. While watching, I was able to capture this image as the chick was bedding down for sleep, and painted from the image with only two or three instances of direct color eyedropping.

I think I really should do more work of this nature - it is great practice, and a unique way to document my naturalistic forays.

From the Cornell FAQ site: "The chick was named Kaloakulua by a Hawaiian kumu, or teacher, named Sabra Kauka. The name is Hawaiian and refers to the phase of the moon under which the chick hatched. Sabra also named the parents, Kaluahine (the mother) and Kaluakane (the father)....Ms. Kauka said she chose the names carefully to reflect the place where the birds chose to nest, as place seems to be such an important aspect to these long-lived birds. The nest site is in an area called Waiakalua, which means “fresh water of two streams.” In Hawaiian, the two streams (“kalua”) also signify two paths or two parts, she said. "

Laysan Albatross are among the smaller species of albatross, but are still very large oceanic birds with wingspans of nearly 7 feet, and are about 2 1/2 feet long. These and other albatross species are considered Near Threatened due to fisheries bycatch, ingestion of plastics, climate change, and predation by dogs.

Please come and take a look at the nestcam here: http://cams.allaboutbirds.org/channel/41/Laysan_Albatross/

Art made by and © 2014 Stephanie Dziezyk. Do not redistribute, copy, alter, etc., any portion of this image for financial gain without personal permission from me, the artist.