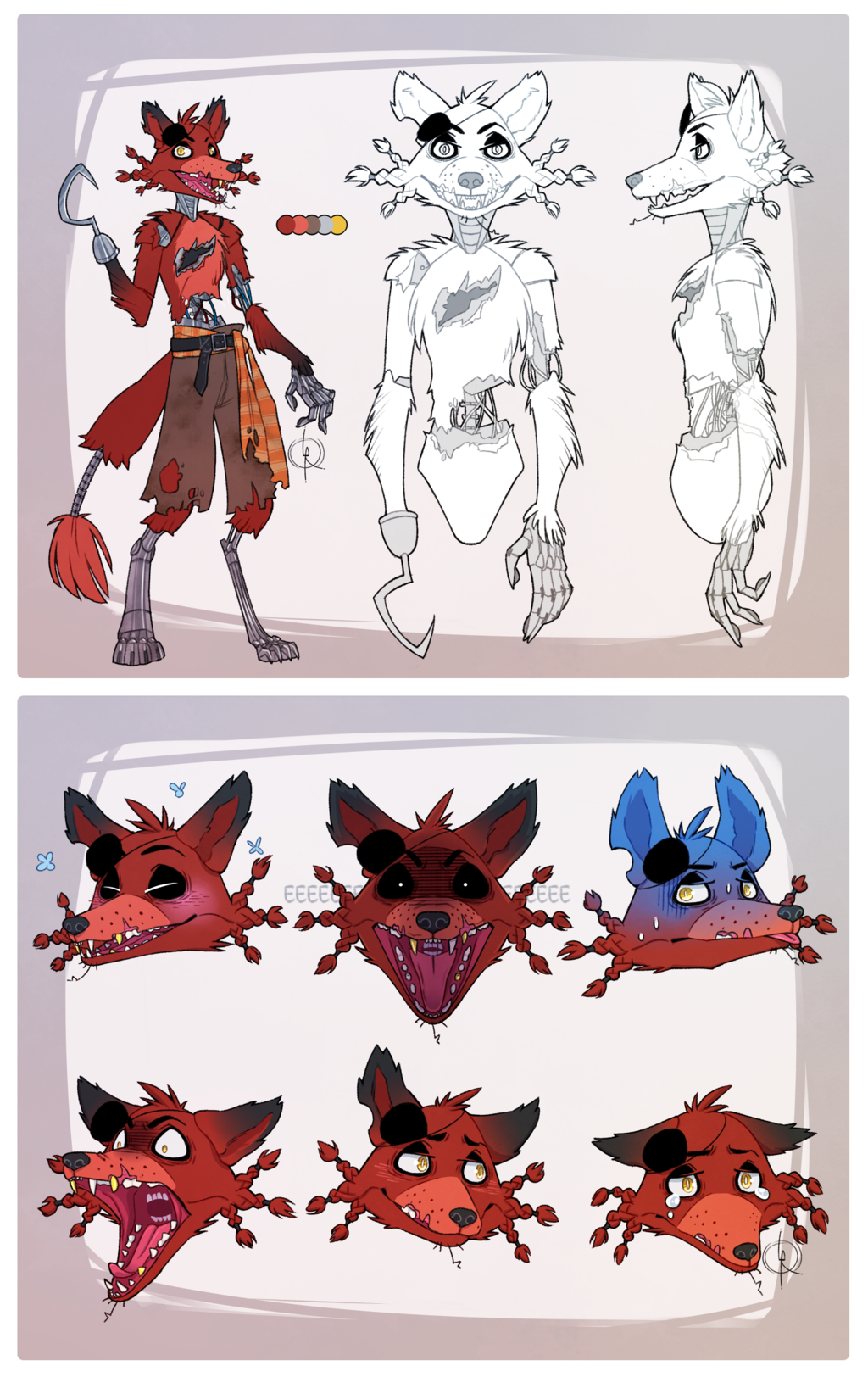 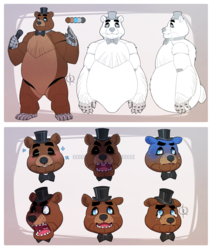 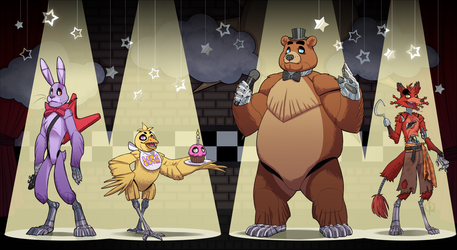 And here he is, Captain Yiffbait himself, Foxy the Pirate!

He took a bit longer than the others, because my health decided it was a good idea to tank, just after i finished Freddy lmfao.

I’m not sure if I'm going to do the Toy versions, or Springtrap, but who knows! I just had the itch to draw the main crew is all, and after about a month of drawing nothing but these guys, I think I need a break.

Here are the other 3 in case you missed them: