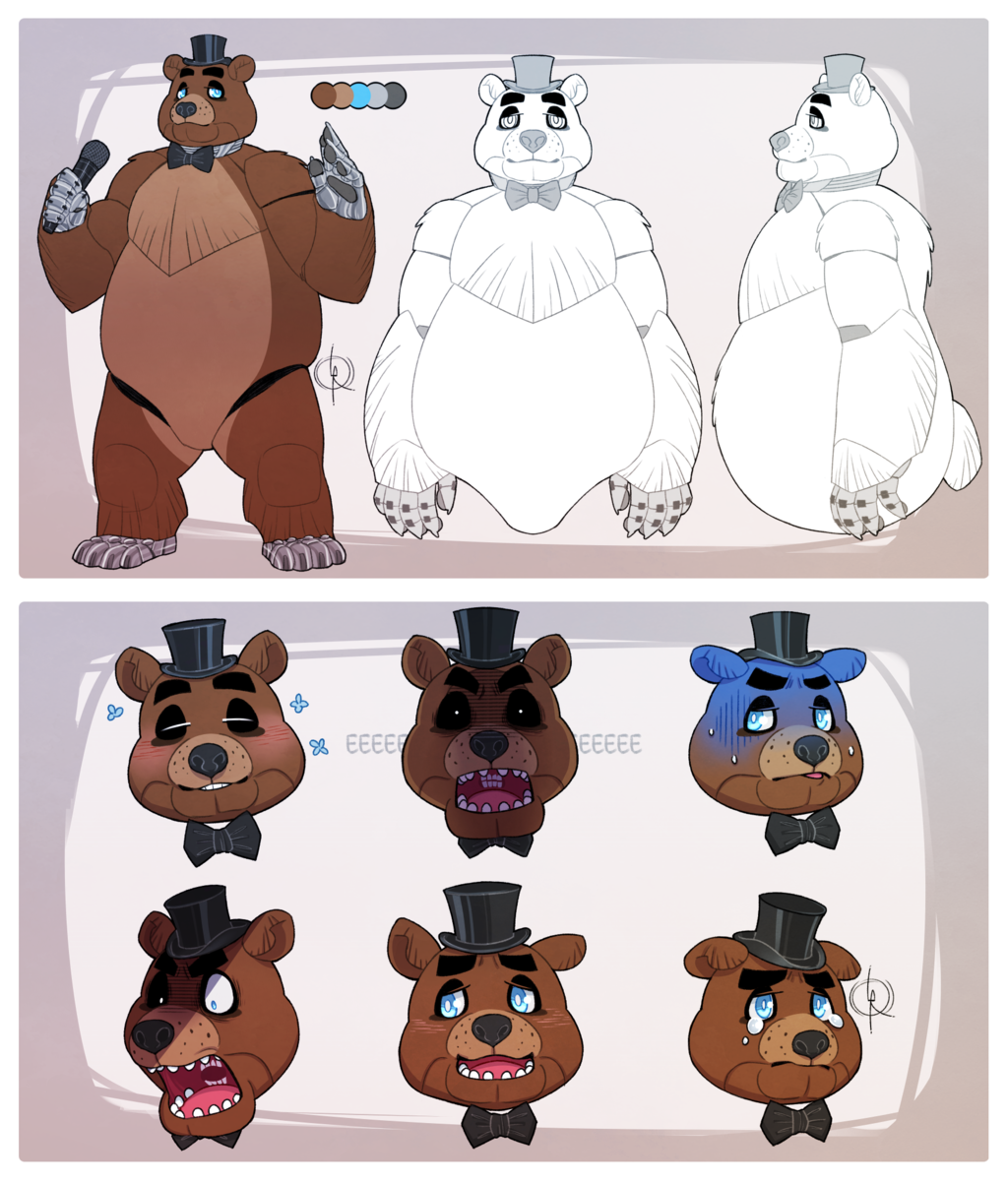 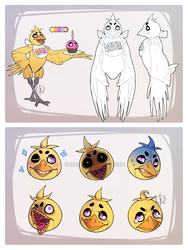 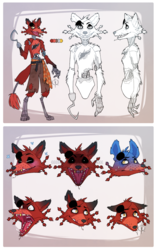 Are you ready, because here’s Freddy Fazbear himself, in my art style!

Design-wise, he was kind of hard to nail down, and out of the three I’ve completed so far, he went through the most changes. That being said, I’m pretty satisfied with how he turned out! (He is also the tallest of the four)

EDIT here are the other 3 in case you missed them: