That Freaking Red Rabbit Nobody Likes!

I do all my art on the iPad using Sketchbook Pro and sometimes I use photoshop touch on the iPad! (In case your wondering what programs I use)

Add me on Miiverse! My username is KyleWaugh16! 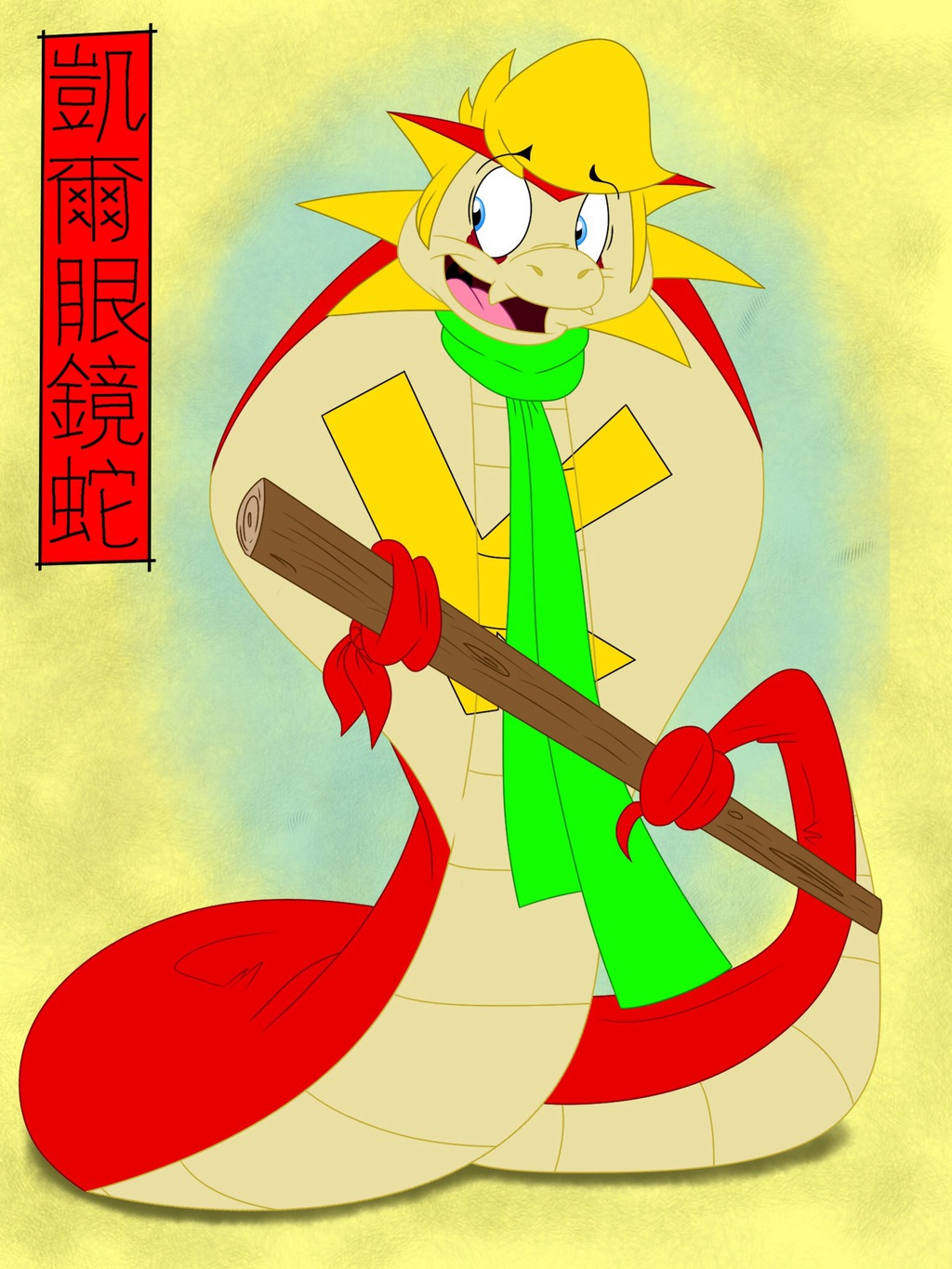 Yup, got Splatoon! (Since they canceled my iPhone 6 order sadly due to reasons I can't say) so I've been fiddling around with it (turned off the stupid motion controls which I highly recommend) and I honestly had a lot of fun with it, it is just downright addicting! Campaign isn't the greatest and there isn't any other online modes and character customizations feel limited but what the hey, this new IP from Nintendo is still very fun and gorgeous to look at!

Also hard to believe that next week is my last week of high school ever! And even HARDER to believe that I'm seeing Weird Al the week after next week! Also going to a special Playstation E3 event that showing at a theater nearby me ^^ since I'm getting a PS4!

Also, testing is this week and next week... Ugh... But I'll be mostly doing nothing for these two weeks but other than that I'll have some free time to work on pics, but in the mean time I gotta level up on Splatoon! ^^