Hi, I'm Kotep. You might recognize me from being Kotep.

For all my stories, including ones that don't get posted to FA, visit my main site.
Gallery mirrors at FurAffinity, SoFurry, DeviantArt
I also shitpost on Twitter and Mastodon.

Featured: The Treasury of the Sphinx 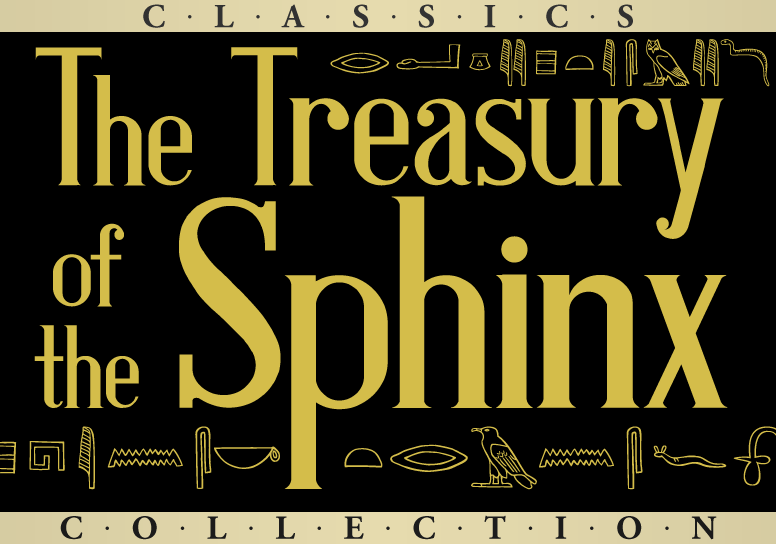 I've written a bunch of stories over the years, and that means it can be tricky to know what stuff of mine is worth the time to read. These stories have gotten an extra coat of polish, and in the case of about half of them, have been almost completely rewritten--hotter, better, and even longer! I've included links to them all here, along with a little blurb so you can tell if it's the sort of thing you'd like. For some, I've included some recommendations for further reading, too. All told, these ten stories are sixty thousand words of transformation, thirty thousand of which are freshly rewritten!

Belong to the Sea: Female human to sea monster anthro
After a chemical spill during her beach vacation, a college student gets more aquatic, squishier, curvier, and a whole lot of tail.
Completely rewritten!
If you liked this, you may also like: Mer-Made, a mermaid TG TF story. Not as monstrous, but just as aquatic!

BXBI: Female human to bimbo
A story of consensual bimbo transformation between a girlfriend eager to try out the bimbo drugs that her boyfriend likes, and her reluctant boyfriend.
If you liked this, you may also like: B-Day, a short bimbo TG TF game, and BXBI 2, the TG TF sequel!

Fuck the System: Female panthress punk to brainwashed police officer, male jackal to intersex punk
In a cyberpunk dystopia, a team of two hackers get split up by a police raid. While the rebellious Opal is brainwashed into being a loyal Defense Force officer, her partner Cai builds a more confident self through drugs and body-modding.
Completely rewritten!

Go Chargers!: Male human to bull mascot
On the day of the big dance, a dorky guy with a crush gets stuffed into a mascot costume. As he tries to reach his crush, he finds himself embodying the school's mascot in more than one way.

Going Nuts: Female human to squirrel anthro
A bored girl at a lonely gas station develops an intense craving for nuts, which becomes a small rampage through the snacks aisle as she bursts out into squirreldom.
If you liked this, you may also like: Striped Success, another TransCo story.

La Dame de la Louve Blanche: Female wolf to hypnotized classy femme fatale
A girl pursues her friend through noir-Paris, only to find that her friend wants to stay, and is willing to use her compelling beauty to get what she wants.'
Completely rewritten!
If you liked this, you may also like: Murder Becomes Her, the prequel to this story. Warning: very old story, not as good! (Also warning: murder.)

Matat Lounge: Female and male fox to latex drones
A couple try out a hookah lounge, only to find it staffed by faceless attendants that use the powerful smoke to change the two of them into strange hookah-like latex sex drones.
If you liked this, you may also like: |||||||||, another story in the same canon.

The Dragons Womb: Female human to dragon-insect queen, oviposition
An adventurer becomes an unwitting host to a parasitic worm that slowly alters her body and mind, turning her into an insectoid-draconic hybrid with a burgeoning egg sac.
Completely rewritten!

The Pitch: Male human to female tigress 'cougar'
A special brand of cigarettes helps a man get the confidence he needs at a fancy dress party, by turning him into an older, confident tigress.

The Treasury of the Sphinx: Female human to sphinx, male human to jackal anthro
An archaeologist discovers a wealth of ancient treasure, and becomes the sphinx sworn to guard it from any intruders, including the fellow archaeologist she has feelings for.
Completely rewritten!
If you liked this, you may also like: Your Collar, a quadrupedal husky TF that's only on my tumblr.

As a final note, thanks to everyone who helped me out as I worked on this! These stories wouldn't be as good as they are now without you.