In Memory of Blaze by Killerwolf1020 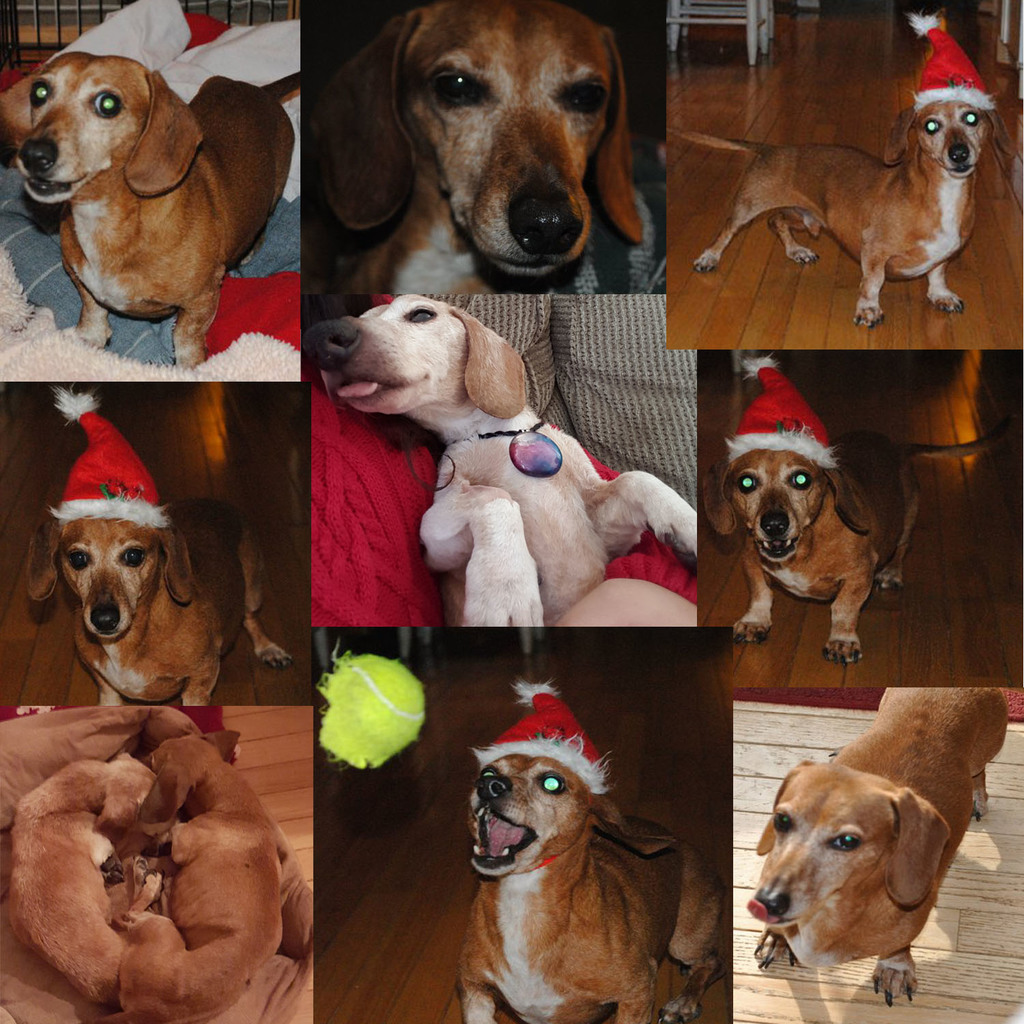 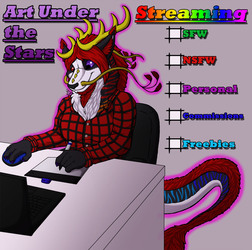 In Memory of Blaze

Yesterday I saw off my little brother Blaze. We adopted Blaze and his brother at the age of 2 back in 2001. In 2007 Blaze got a herniated disk and we thought that we had lost him. But he fought on until 2013 when he stated showing signs of dementia. 2014 his dementia started to get worse but he was still healthy and still liked to have us around. This year, when I got back for winter break it was apparent that he wasn't doing well at all. He wasn't eating, and when he was he couldn't (physically couldn't). He was frail and constantly hitting his head on objects. On Friday December 11th Blaze smashed his face onto the wall and cut his lip open and was bleeding all over the wall and the floor. We feared infection and brought him to the emergency vet. The vet said the lip was OK, but there was an abnormality in the stomach and suggested 3 options: euthanization, tests and medical procedures, or giving him a comfortable life before he passes. We chose to try to give him a comfortable life and not to put him though the stress of more tests. But on Saturday it was apparent that Blaze just couldn't eat and wouldn't drink. He was emaciated and couldn't walk anymore. He barely recognized the world around him and couldn't function. It was that day that we decided that it was time. We initially tried to make it early next week (Monday 14th) but the vet wouldn't be available till Wednesday 16. We couldn't force Blaze to wait til then, he could have died of starvation and dehydration, so we scheduled him at the emergency vet for the next day (Sunday 13). He spent his last day with us sleeping with his brother (pictured lower left) peacefully and allowing me to dress him one last time (pictured middle, he is wearing a necklace made for my by my boyfriend, given this year.)

On Sunday I spent the morning with him and held him. The hardest part was that he ate well, wolfing down his food and ate a full meal, and he was more active than normal, wriggling about and punching me with his paws. But it was time. We took him to the vet and went into the room with him. They took him for a bit to give him a catheter and brought him back in a blanket. He was peaceful until the doctor came in and took his paw in his hand, he hates strangers touching his paws and he began to struggle. So I took his paw in my hand and held it and told him it's OK. He calmed down and she injected the sedative, than the solution to help him pass. He was calm, and it was like he wanted to tell me it was OK. He wheezed his last breath and he was gone. The doctor took him from me and I watched as his lifeless head dropped, and I wished this had never happened and that I could have him back. But now there is no turning back and Blaze would not want me to regret this. It was his time and he went peacefully. I am only sorry I could do nothing to help him.

Blaze was a great dog. He was spunky and selfless, always making sure his family was safe and happy, sometimes to the point of disregarding his own happiness and safety. He loved his toys and annoying me while I used the bathroom. He and his brother were inseparable and the best of friends. All were family to him and all were the best in the world. He looked up to us as betters but he was always my equal and my little brother. Goodbye my friend, brother and best friend. You will be missed. RIP

There will be no stream today and possibly none tomorrow as I adjust to life without my best friend, and comforting the remaining brother. Thank you all for your patience and I ask that you are patient for just a little longer.