In Memory of Baron and Weekly update by Killerwolf1020 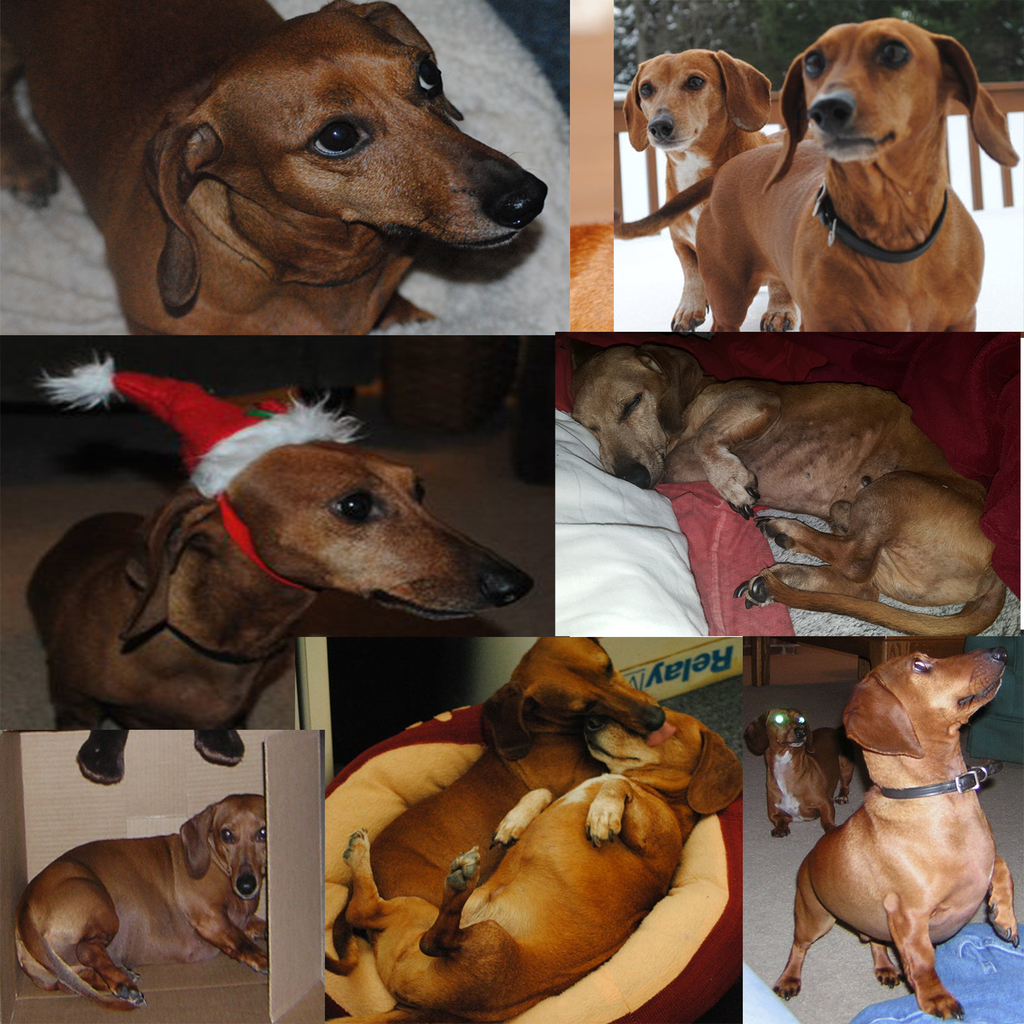 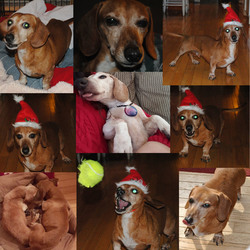 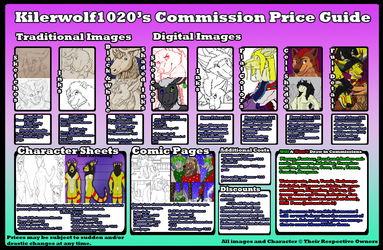 In Memory of Baron and Weekly update

I hope you all enjoyed your holidays and had a better one than mine.

This year I faced a really hard Christmas, one I would like to never repeat again. As some of you may know, I lost my dog on December 13th, 2015. His brother, Baron was doing well up to 3 days after his death. He was happily chewing away at some early Christmas gifts I gave to him (some greenies.) But then he stopped eating. He would either be wandering around looking for his brother or sleeping in his cage or bed. He barely responded to us and looked all around miserable. When he would eat he had trouble opening his mouth wide enough to get food into it (just like Blaze before he passed). We took him to the vet and he gave us some medicine to help him with pain, as we thought it might be his mouth that hurt, and to give him an appetite. He barely ate over that weekend and we returned to the vet and he took a blood test to check Baron's kidney to see if they had gotten worse (Baron had bad kidneys before but it was under control.) The test came back confirming that they had gotten worse. Christmas eve Baron was looking miserable. He did not eat anything all day and I decided that I would sleep with him downstairs to help him as when I had spent a lot of time with him before (more than I usually do) he would eat later. He spent the night pushing me off the bed as he would cuddle close to me each time I moved away (I was hot). The next morning (Christmas morning) he threw up what little food he did eat (barely anything) and we think that was his kidneys failing. We brought him to the emergency vet and told him our situation, and that we though it was his time as well. The vet agreed. That day we relieved him of his pain and ended his suffering. I didn't want to do it, but it had to be done. He would have starved to death. He is now with his brother.

To top all this off, my boyfriend chose to spend the day after with his family rather than mine. He had seen this family Christmas Day (so did I and I had a great time) so I felt that he could give me and my family some time. But he felt that his family needed him there (as they gave him shit before for not being there for present opening) so he went there. I also urged him to go but only because I knew that if he joined me and my family, his family would give him shit.

I later learned that his family said were "happy that he could spend time away from me." They were probably just trying to reassure him and help him feel OK with his choice, but it still sucks that we are treated like a new couple despite going out for 8 years. If a married couple were to go to two separate parties people would think there was something going on between them. Maybe there is, but what's "best" about all this is that my boyfriend doesn't want to accept that I felt abandoned by him and neglected. He wanted to see his family that he "never sees" two days in a row. He has a right to see his family, but now I see that his family is what is important. He claims it's not a competition, but I see no end in this holiday shit. Some of my family do not have a specific day they meet for Christmas. All of his family has a specific time they meet all on Christmas. For years he goes to his family's parties and not mine. I have to fight to get him to even consider going to mine. I see no end. I see no happiness in my future Christmases. He claims that when we get married that we'll just do a year to year trade off. We go to his family's one year then we go to mine the next. But I don't see him being able to say no to his family. They have a stronger hold on his sack than I do, and all I ever do is overreact. For 4 years this has been going on. Two of those we were seriously considering marriage. This year all his family know it's going to happen. But if this bullshit continues, maybe they won't be getting a new family member. I am just sick and tired of being the over reactive one and being wrong in wanting to spend a Christmas with my lover. Maybe I'll just find another guy to spend Christmas with.

I may not be able to get to working on commissions any time soon. I am still trying to come to terms that neither of my dogs will be coming back and I am alone in this. Before I had one dog to help me. Now I have none and there are no other animals able to comfort me. Most will recommend people. But my boyfriend will most likely strike out at me eventually and dad is almost too indifferent towards my feelings, and mom gets emotional and then tires to boss me around (and part of me blames her for losing my dogs, though I know that is wrong and unjust) or complain about what and who I am and how I act. I just want another pet. But it will be a while till I get one or have the ability to get one.

Tomorrow and Wednesday my grandfather will be at my house so I will not be doing any adult commissions. It might not be till next week that I start up commissions again. Almost all images are inked and YCH #2 is fully colored and shading has begun.

I am so sorry everyone. Thank you all for your patience.