snom in camp by keirajo 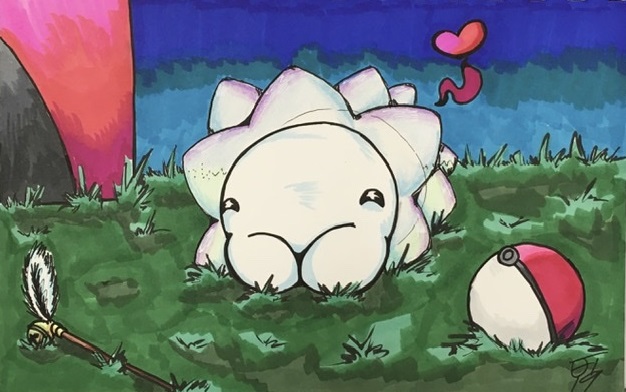 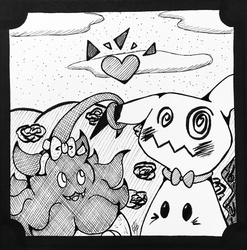 One of my favorite new Pokemon. Because ice and bug equals nifty. :)

There's not a lot of Pokemon I like in the new region, but there are Pokemon I find useful for many things. Yeah, Coalossal has the quadruple damage from water and ground (because fire and rock), but the ability Steam Engine is highly useful because the speed boost is HUGE when it triggers--I've been using it to try and catch a dumb Gigantamax Centiskorch for a few weeks now (it liked to use Heat Wave or the G-Max Scorch attacks). I like the evolution of Snom, too--Frosmoth--it's really pretty.

Of course, this is a Pokemon where you need to have high friendship to evolve it--so, lots of playing at camp. lol