my nerdy life by keirajo 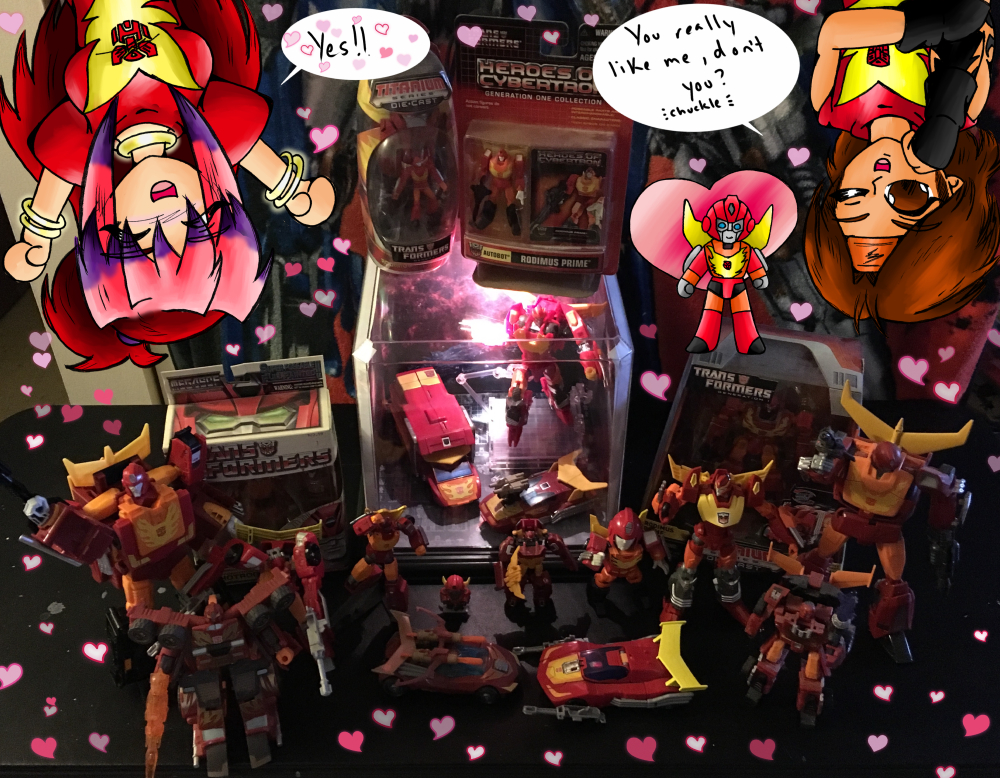 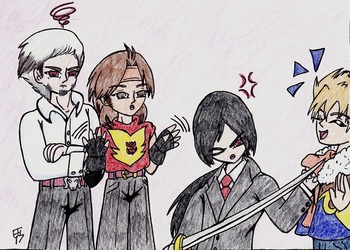 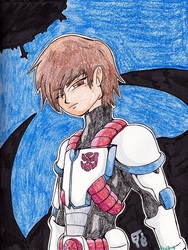 I finally got my "Power of the Primes" Rodimus Prime and was saying to a friend, I should take a picture of all my Hot Rod/Rodimus [Prime] figures. She teased me by saying would they all fit (???)............well, I do have a lot, but not quite THAT many. I wish I had ALL OF THEM, all that ever existed. XD

Well and we have the Rodimus Unicronus (Terror Carry Hot Rod and Shattered Glass Rodimus combo figure) "Power of the Primes" figure coming out later in the Spring. And I'm sure I can find at least one Rodimus figure I don't already own at TFCon in October. :D

For those that don't know, I found out when I got it that the PotP Rodimus Prime figure is actually two figures.......and I gotta admit it's an interesting way to do it--though it's kinda ugly in design. The Hot Rod figure gets set inside a "suit of armour" that is basically the trailer of Rodimus Prime's alt mode. So Rodimus' arms are actually part of Hot Rod's legs and you can tell...........so you can't look at it too closely without breaking down into laughter. I assume this is what the Rodimus Unicronus will be like--Terror Carry Hot Rod can get set into Shattered Glass Rodimus' "suit of armour" trailer portion.

And just to make sure this photo hits the artistic mark.............I've inserted funny little drawings and dialogue. You could call this a real "multimedia" piece..........hand-drawn lineart and digital coloring bits, which were moved about and pasted onto a photograph. So I actually tried new things in Manga Studio today. :)