What's happenin', mu'fucka', you know who I is.

It's Kamnizzle, come to turn the party up to ten.

And get wetter than blueberry vodka, most certainly.

Plus I heard this shit wasn't exciting,

I see so much potential,

Even though this website ain't on par with Google

Turn up the radio, put on the instrumental

Furry 101, pick up a mothafuckin' pencil!

You ain't gotta have no bread, furfag, just act rich

This ain't no fuckin' party over here

Well let me throw this mothafuckin' money in the air!

Kamunt is back in town, so

Foxes and ottas' gon' get down, so

In a brand new website, ain't got no lag!

Most recent: Fear the Frontman 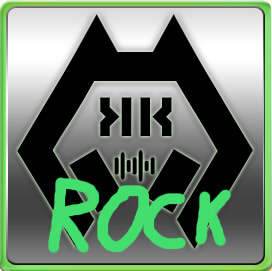 I mean, that implies that I ever left to begin with, and I just got here. Anyways, uh, 'sup Weasyl? Anyone wanna hear bad experimental electronic music from a hipster cat?