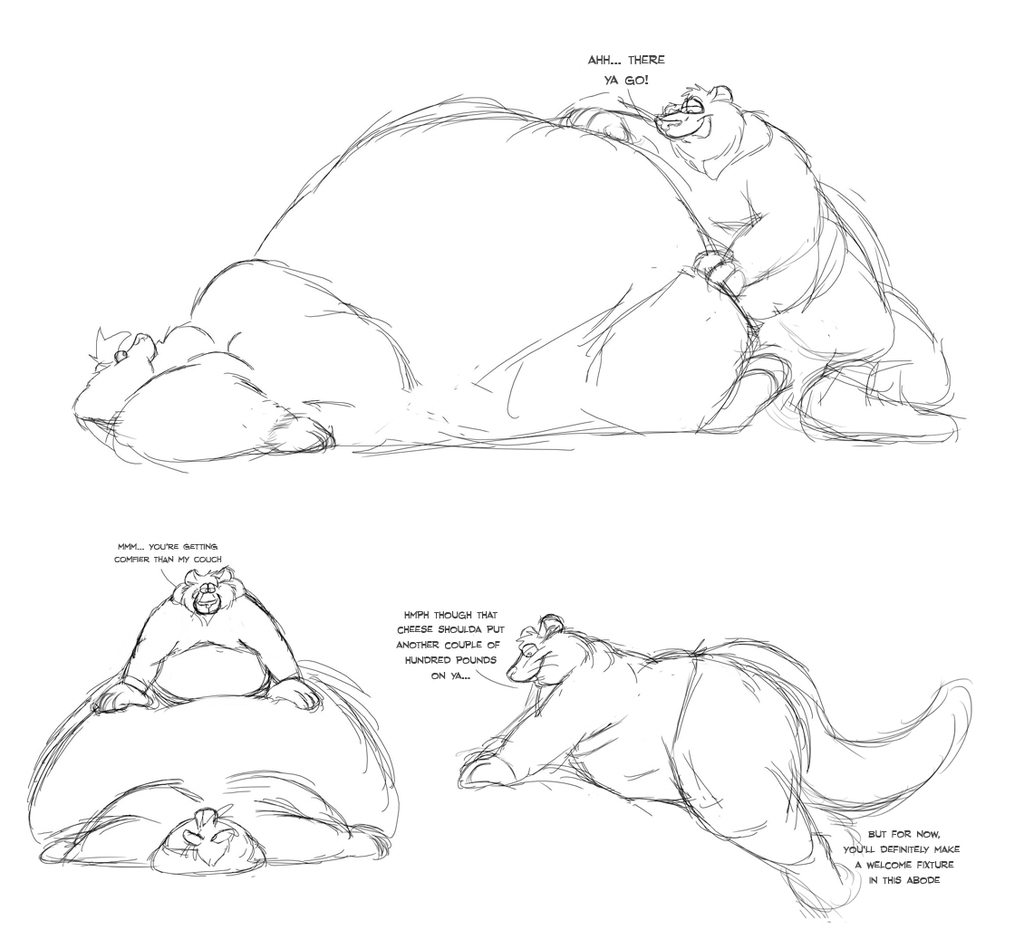 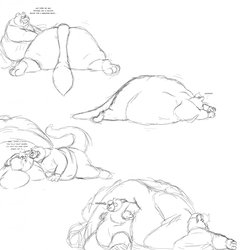 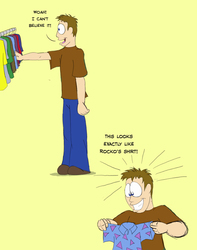 Finally after several lurches and shoves, the rat manages to roll the rodent into the complete upright position, allowing his massive gut to grow without restriction. Filled with pride, the rat pats the now multi-ton rat's bulk, satisfied that he was able to unlock the first part of his full potential. Finally, with a leap and a grab, he finally slid over the peak of the new rat's massive bulk, laying claim, as he began to imagine even bigger things for the rat in the future.

And that's all she wrote! Heh hopefully the sequence wasn't too abrupt of an ending for you guys. After a while, we decided to start from scratch, so hopefully you'll all like what massive shenanigans will come out of that:) Anyway, hope you all enjoy. Looks like this massive minty rat won't be going anywhere for quite a while>:3