A Real Kicker by Jeschke 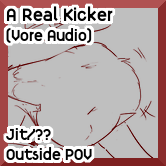 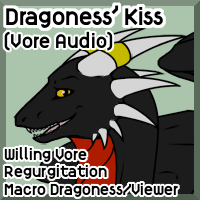 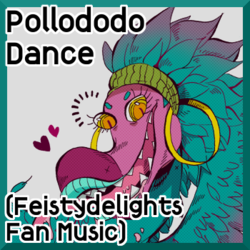 Quick doodle, cause I wanted to throw something together that used only sounds that I recorded at some point, since I had enough material there that something like this could be done. (though I could probably do a whole POV too, really? might not sound the best though, my recording for "flesh noises" didn't turn out the best so using them might not be as much a thing).

Anyway with that in mind, I also wanted to do a bit of playing around with the sort of themes/content that scottc sticks in their work a lot. So in this case there's just someone in a fat squirrel stomach who's getting squished and churned and slowly exhausted so that they'll conk out and digest etc. etc. etc.