Jeschke (or Jit in some places) / 31 / Male, probably / Riding the Superflat Monogram

This is sort of my backup profile in case FA completely goes to hell? But I might as well upload everything over here too. 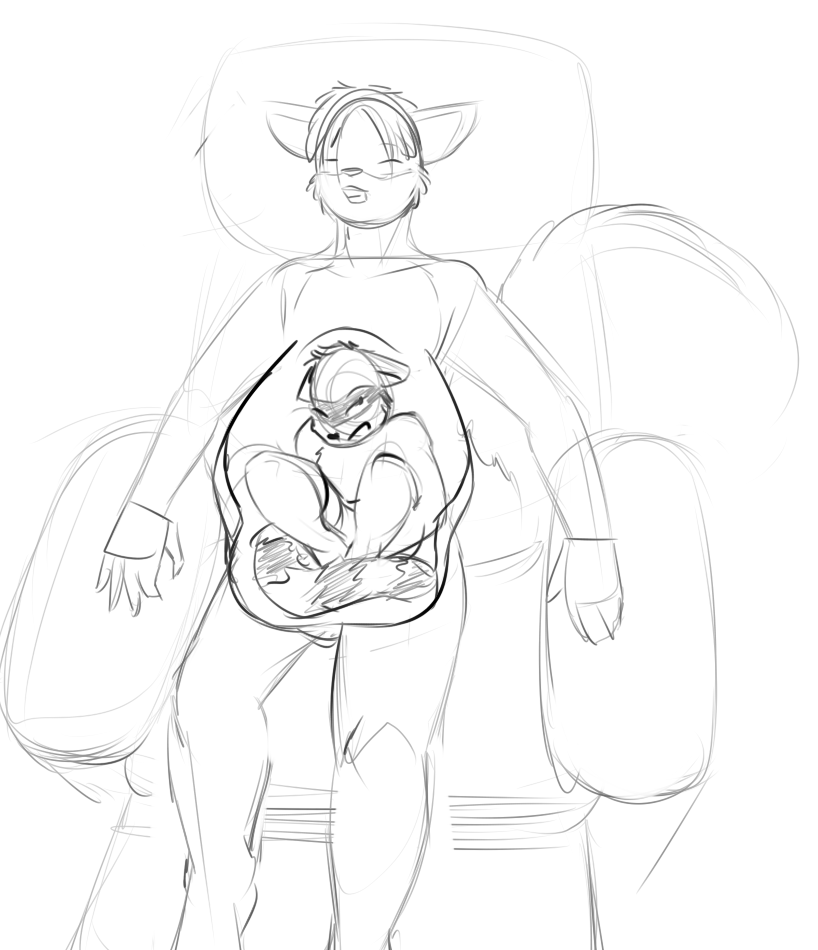 It's still not the update I would have liked it to be, but since I can't hardly sit down and work at the thing and finish off all the bits in there, this is what it's gonna be. No use holding back on the thing forever.

But yeah, go have fun and all. There's 2 new rides, 9 more endings, 7 misc. scenes 6 of which are micro/macro, heavy digestion, 1 of which is willing and only encounterable on light digestion), and a whole map revamp with lots of flavor text to run into.

And if anybody wants to poke through the source to see what was left out of here, in case I never get around to it, I'm gonna possibly stick that up online?

About the future of it too....well, I don't have any plans to go through a do a lot of the things I thought would be fun to stick in. Not a whole lot of pull. Hence why I'm putting this out there as is. I wouldn't be opposed to somebody wanting to come in and finish what I started or add their own stuff or whatnot too. But we'll see if anything like that happens.