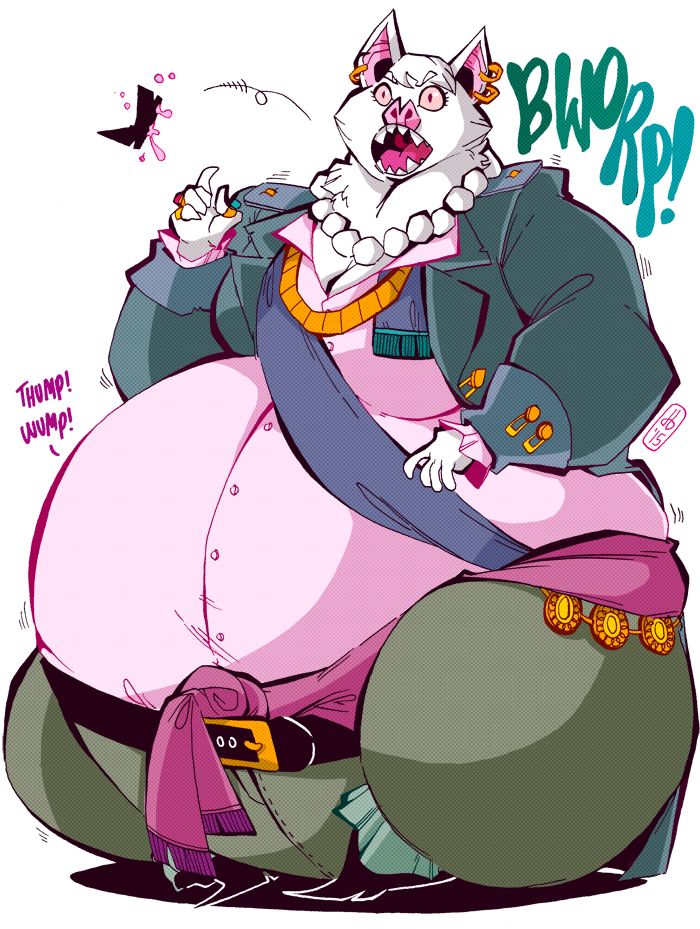 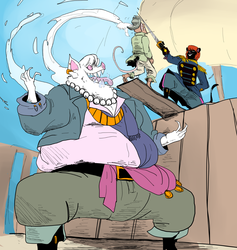 Yeah you don't ever want to be put "in the brig" if we're talking about Marianne/Jane's ship. Cause it's either Marianne's stomach, or the actual brig, which you'd only be in for a day or two before you end up in Marianne's stomach. It's why sailors (if they're smart) try to get away from Marianne's ship as fast as they can. Not cause they don't want to lose their treasure, but because they don't want to be equivalent to a trip to the grocery store.

Okay that ends me loving on Marianne via art for a while, probably