Life Becomes Him by InfiniteSilence 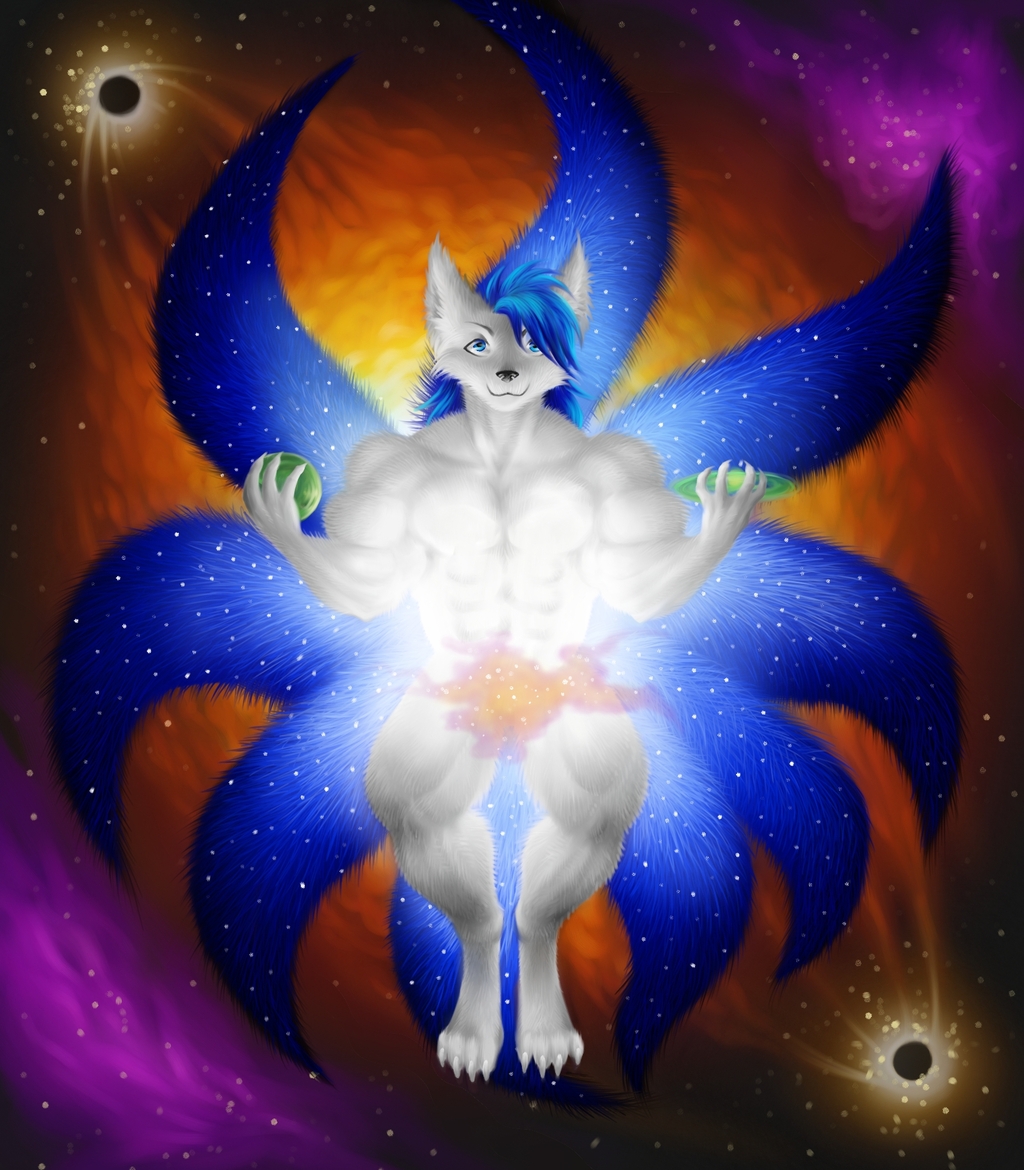 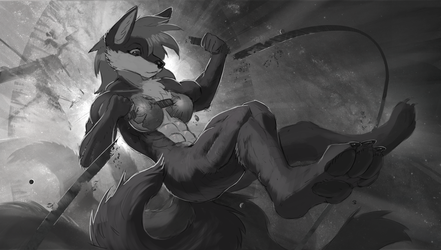 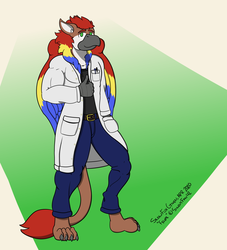 General Irons looked at the monitors surrounding him in alarm. He had almost forgotten that they even had monitors, and would have if his mind would let him. He was one of the few still awake, the others long ago lost to their dreams, living out fantasies as the Gods of their own little worlds.

Nobody knew they were there. Long, LONG ago they had mastered science. They had mastered their reality. Their entire stellar system was trapped, kept inside a flexible sphere to ensure not one bit of energy from it went to waste. Then, because even that wasn't enough, they had built a second, an endless disk for their actual living space using technology that humiliated the first.

The general's few companions likened it to a child's model of the solar system, realized anew as what they could actually reduce its motions to.

It wasn't exactly comparable, their world now was over a billion larger, and it didn't seem very childish at all. Merely... innocent.

That was the word for it. The general was the last military man of an innocent world. They had no enemies left within and none to know without. Their weapons were all mighty enough to pop planets and automated enough to fire without input. Inside their ancient home nothing remained, all carelessly shoved into the furnace, and giving in return enough energy for their dreams.

Irons didn't remember what his people looked like. Now they were all metal. Countless billions, trillions of minds transferred to computer space, living in perfect worlds that freely intermingled, an archipelogo of heavens.

And they were all going to live.

That was what the monitors told him.

Their galaxy was at the end of its lifespan, exotic dust, supernovae, and black holes were all that remained of the universe around their tiny sphere. His people had accepted some ages ago that this was the time limit on their paradise... yet they were going to live. And the reason why they were going to live... was impossible.

It meant 'We were wrong.'

The general said the ancient meaning aloud, a smile on his face shining almost as brightly as the infinite wall that now rose up outside their ark.

Ori smiled slightly as he pulled the two small objects away from their reckless path. Really, he'd have to put some work in to find a pleasant place for them. A Kardashev 2 civilisation isn't just one you put anywhere, especially not ones insane enough to make an Alderson's Disk.

But it was adorable enough to preserve.