Death Becomes Her by InfiniteSilence 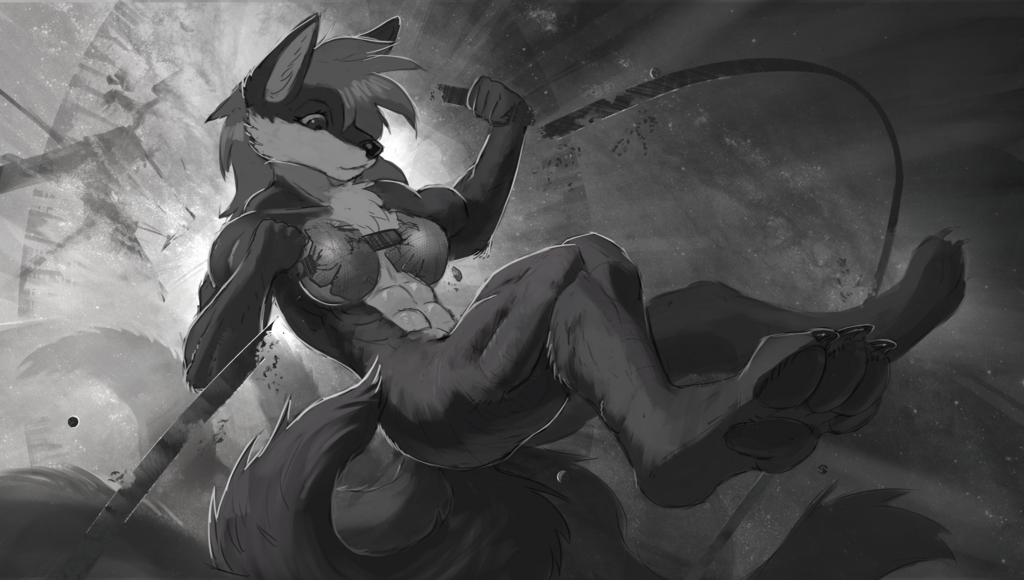 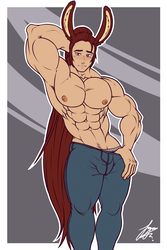 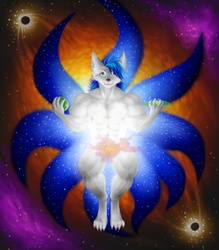 General Ironfang looked at the monitors surrounding him in alarm. He had almost forgotten that they even had monitors, and would have if his mind would let him. He was one of the few still awake, the others long ago lost to their dreams, living out fantasies as the Gods of their own little worlds.

Nobody knew they were there. Long, LONG ago they had mastered science. They had mastered their reality. Their entire stellar system was trapped, kept inside a flexible sphere to ensure not one bit of energy from it went to waste. Then, millions of stagnant years after that, they had built a ring world just outside it, circling their sphere and borrowing energy from their enormous sphere.

The general's few companions likened it to a gas giant their system once had, said to be the most beautiful when they had first discovered telescopes and the faces of the objects in their sky.

It wasn't exactly comparable, their world now was over ten thousand times larger, and it didn't seem very beautiful at all. Merely... serene.

That was the word for it. The general was the last military man of a serene species. They had no enemies left within and none to know without. Their weapons were all mighty enough to pop planets and automated enough to fire without input. Inside their ancient home nothing remained, a devastating supernova consuming all of it, and giving in return enough energy for their dreams.

Ironfang didn't remember what his people looked like. Now they were all metal. Countless billions, trillions of minds transferred to computer space, living in perfect worlds that only occasionally intermingled, every man an island.

And they were all going to die.

That was what the monitors told him.

Some forgotten part of the universe they had turned their back on had produced something now coming straight for them, something their weapons slowed not at all. Something... impossible.

General Ironfang turned the word over in his mouth. He had forgetten the concept. "Impossible" meant something different once. For the past eons, it had meant simply what the lexicon states. This will not happen. But, when he was born, in those miserable days of disease and fear, it had meant something else.

It meant 'We were wrong.'

The general said the ancient meaning aloud, a smile on his face shining almost as brightly as the fireball that came to engulf him.

Aria huffed as she pulled apart a million miles of fabric interlaced with circuitry. She hadn't expected a Dyson Sphere to be quite so... stuffed. The ensuing explosion might have been a bit much for the ringworld surrounding it even if she hadn't ruined most of their defenses. She could probably save them, but they HAD shot at her when all she'd done wrong was show up and be bigger than they were.

Granted, her intention was to take a couple things, but they couldn't have known that.

It was impossible to find clothing that fit at her size.

And what was she supposed to do, just flash the entire universe for free? No chance of that. Finding a big dumb object made of flexible material and one of wire was a lucky break, really.

Besides, she wasn't completely heartless. She'd have offered to let them still live inside their sphere even after she started wearing it... or would have, if there was anybody still there. She only sensed a few people alive, and then not for much longer. She supposed civilization sized mega builds often worked like that.

Tombstones for an unadventurous species.

She'd have happily preserved some galactic empire to live among her tails, they might even enjoy a fluffy goddess rather than a world of sterile catwalks; but she couldn't exactly bring them back to life.

"Well," she thought to herself, letting the material in her new top out a little bit in anticipation of filling it up a bit more, "I can't bring them back to life YET, anyway."