No Butts About It by HazardDan (critique requested) 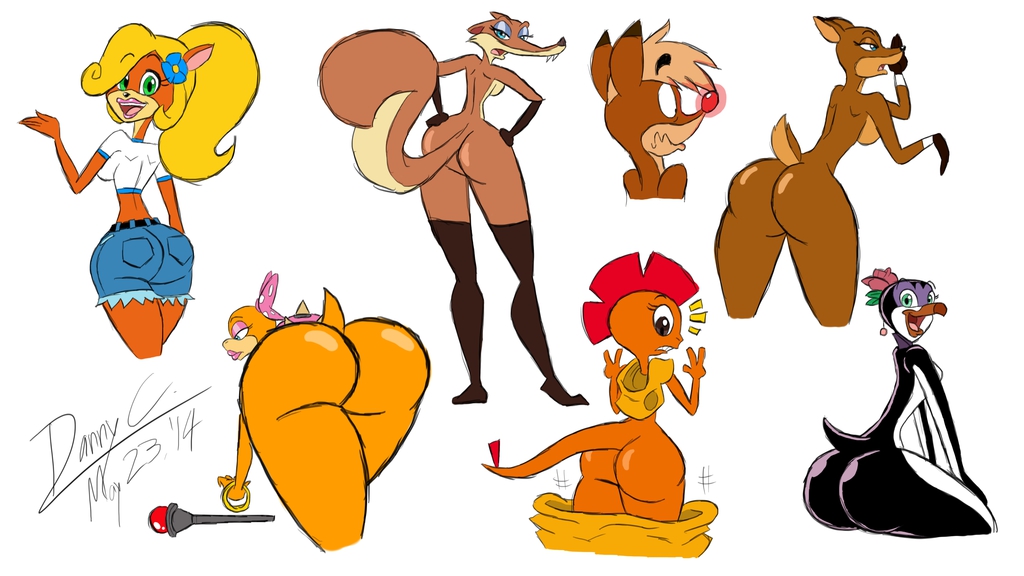 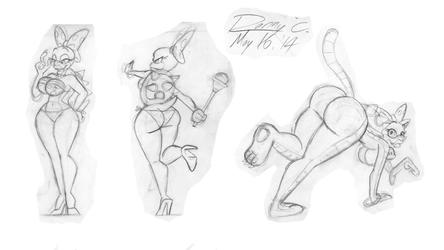 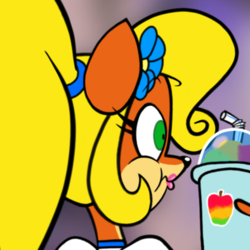 No Butts About It (critique requested)

Alright, guys! This is something I've been working on all throughout the gift, as a one gift for :iconDadu79:. It's one of three gifts I have for him.

This is the "non-themed" gift. Well... it DOES have one theme- I'll let you figure it out by yourself.

A lot of the characters come from different properties- I DO like my variety. And a lot of them are characters that you... probably weren't expecting fanart of:

... okay, I'm kidding- it was a MESS- but it was an enjoyable mess- it has the same level of cheesy charm and hammy villany that the aforementioned Rudolph has- ESPECIALLY more of the ham. Then again it is only Tim FREAKING Curry, who I don't think has an "indoor voice" setting! Now all we need is a cheesy Christmas movie starring seals, with Christopher Walken playing some evil moustache-twirling killer whale, and we'll have ourselves a trinity of Christmas ham and cheese so plentiful, we can open our own deli!

YES. That was a LOOOOONG way for a joke... don't care! Just fap enjoy away!