Junk in Her Trunk by HazardDan 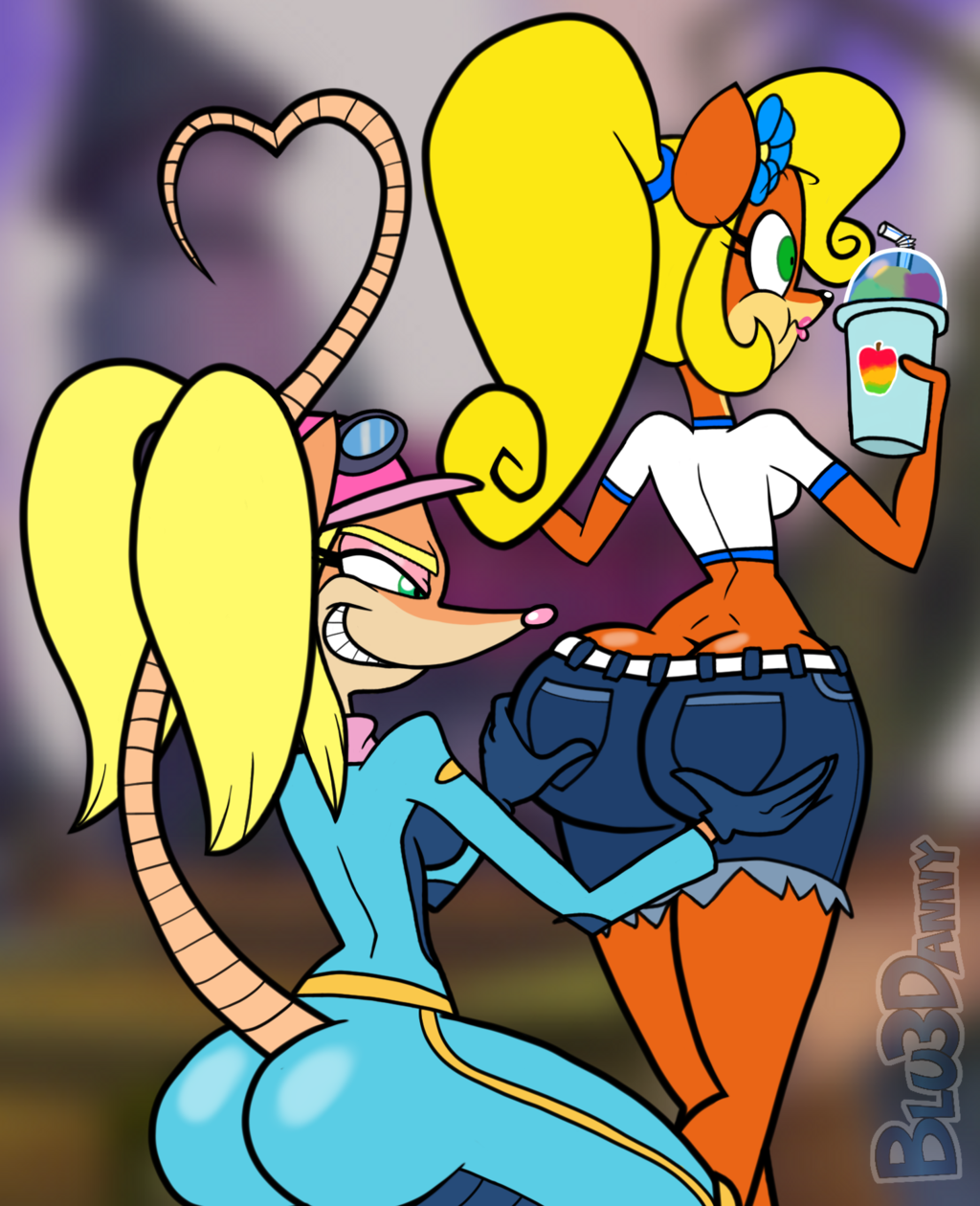 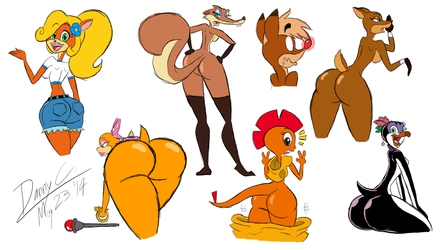 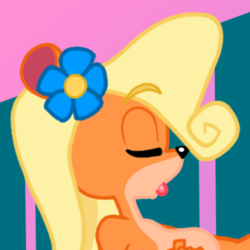 Junk in Her Trunk

And here it is, folks! The (pun not intended... maybe) sister image to my Junk in His Trunks. Of course, I can't resist drawing Coco, and you know what... big-booty Coco is best Coco. There's no arguing with it- in regards to stuff like this anyway.

So... you're probably wondering why I decided to leave Coco to Pas' mercy. Well MY question to you guys is... why not? But to more concretely- and less foolishly- explain, this is based on a thought that one of my watchers gave. Long story short, we came to the conclusion of: what if Pasadena has an interest on BOTH Crash and Coco?

With Crash it's obvious. With Coco we don't know- partly because, in the Story Mode of Crash Tag Team Racing, Pasadena and Coco only have, like what? Two lines of dialogue together? Though it's mostly because it's an E10+ rated game... though, the amount of innuendo they got away with wouldn't be out of place in Animaniacs, I can see why they never thought of this possibility. Why do I think all game devs and animators are perverts?

Anyway, I think you can see that with Coco, Pasadena has a preference for her rear... which I can't blame her for. Those Wumpa Whips have to go somewhere. Though Pasadena's isn't too shabby either. ;D

And yeah, Coco takes the fondling with the same amount of surprise as her brother. What the result from this encounter will entail, is about as much of a mystery as... whatever she did with Crash. All I know is that an outhouse is involved. ;D