MISS NICKELODEON Round 1-5: Katara vs. XJ9 by HazardDan (critique requested) 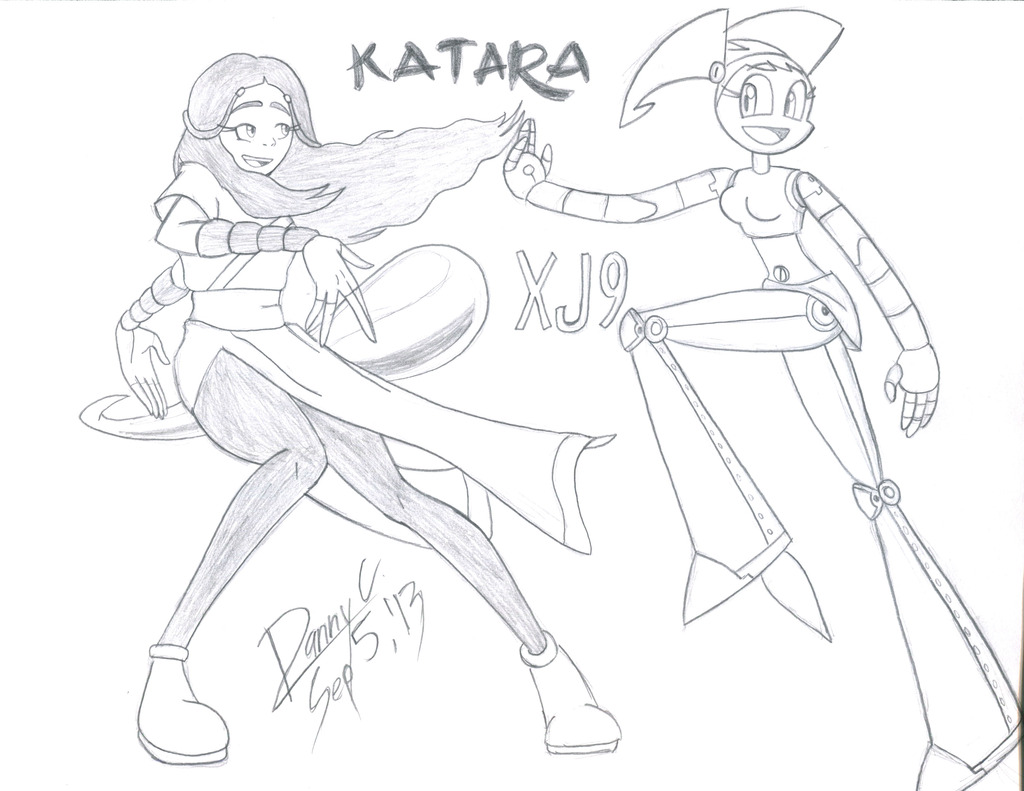 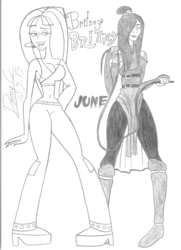 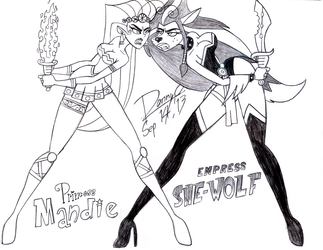 Well, guys, it's been a while, but the contest is STILL going! Now we have Round 1-5, this week we've got Katara(Avatar: The Last Airbender) and XJ9, AKA: Jenny Wakeman (My Life as a Teenage Robot).

Now we have strong female protagonists competing for the win- I predict THIS round to be tough one, considering how INSANELY popular both of these girls are.

Katara is a waterbending master, born and raised in the Southern Water Tribe by her grandmother, Kanna, alongside her brother, Sokka. She and Sokka were the first to discover Aang, the last airbender, and join him in his travels in race to save the balance of their world.

XJ9, or more casually known as Jenny Wakeman is the beautiful robotic "daughter" of Dr. Nora Wakeman. She's the ninth of the XJ line of robots, and the one who takes her job as protector of the planet Earth- in a way, she's like Superman, except robotic, a girl, and has teenage issues to deal with.

Fun Fact: This is the first round in the competition where neither character competing is owned by Butch Hartman.