Toons in underwear by Goronic 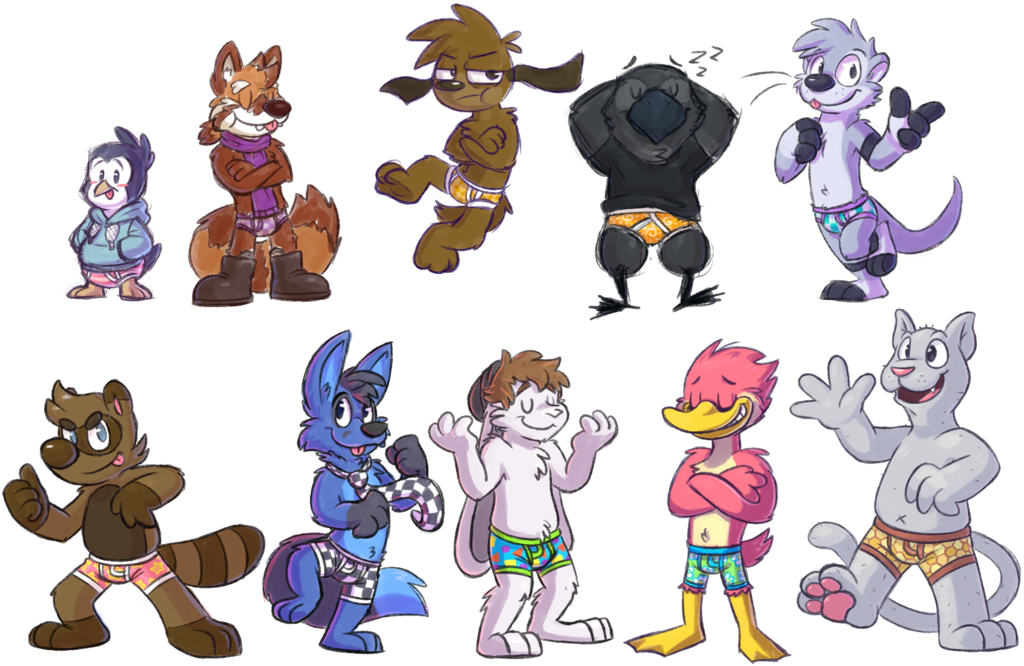 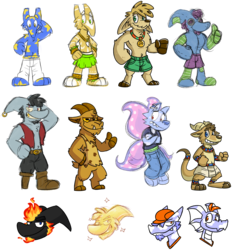 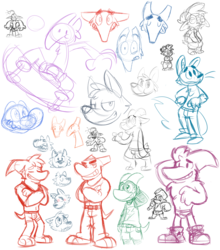 I did a giveaway thing on twitter over the last couple of days, where people would send me their characters, and I would pick some to draw in silly underpants. Day 1 was briefs, and day 2 was boxer briefs.
I might do boxer shorts sometime in the future, but that's gonna be a while. I'm still a bit overwhelmed by all the reference sheets people sent me for the two rounds I already did. :P

You can see at what point I got really warmed up and ready to draw, because the first ones are way sketchier than the last ones. oHo