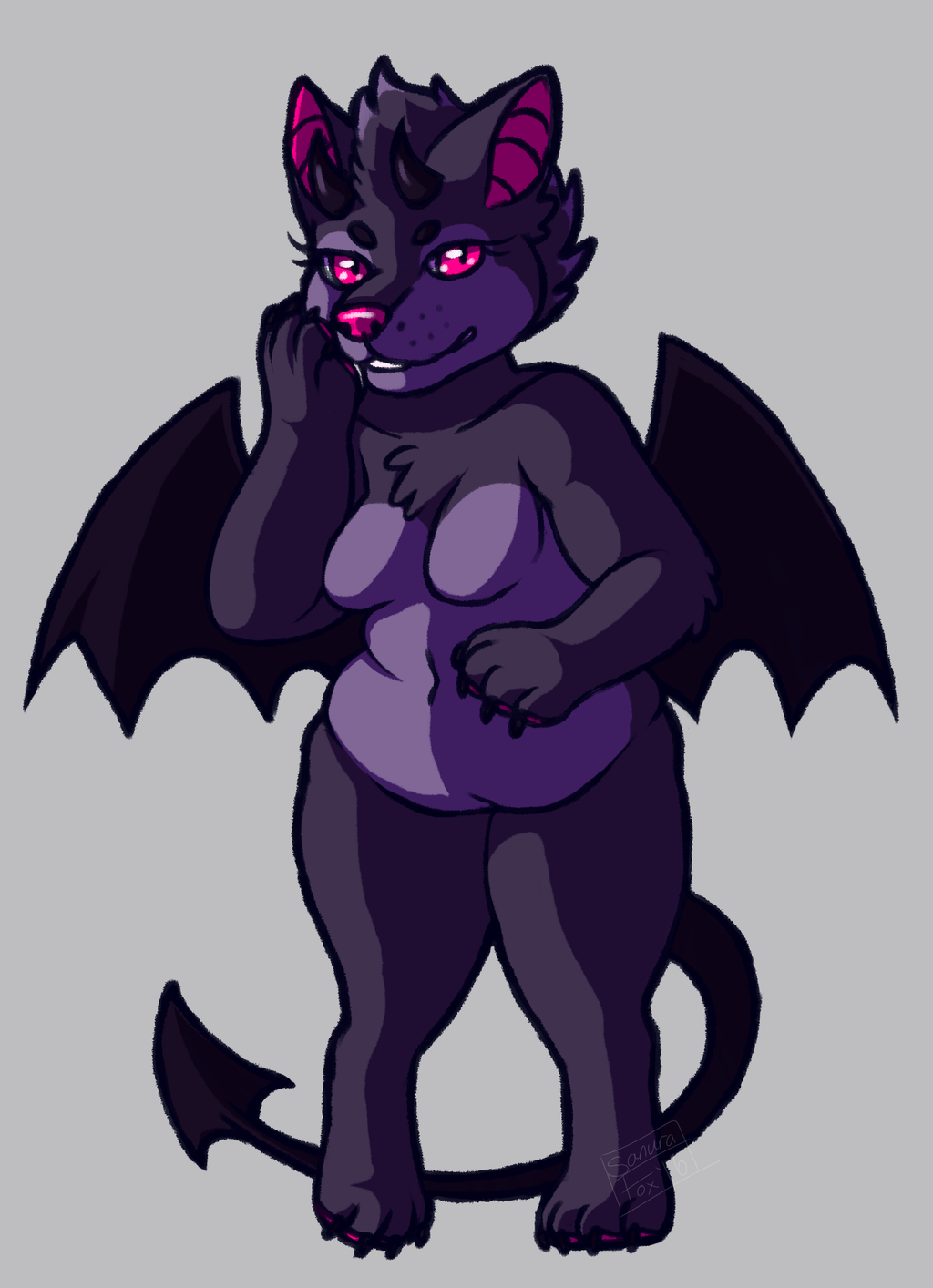 I've been thinking about this and even though Weasyl is nice, I don't feel like posting my art here is really worth it. I've never had a large audience, but in three years of being here, I've only managed 65 followers, while I've reached 300 on FA in roughly the same time span just before I moved over to a new account. My art gets the least views, least comments (though I'm not really getting comments anywhere else, but it's definitely worse here), least faves, just barely any attention at all here and honestly, it's not very encouraging.

I know I shouldn't care about this and I should just make art, have fun and not worry about stuff like this, but.... it does bother me. Wish it didn't though.

So chances are I'll just stop posting here entirely, but I'll still be checking around to see if I get that occasional fave or something. If you really do like my art, you can find me and my work on multiple other sites.
Art Tumblr: http://sanurafox.tumblr.com
Main Tumblr: http://gaycommandermars.tumblr.com (personal, reblogs, art and doodles)
deviantART: http://fox-song.deviantart.com/
Fur Affinity: https://www.furaffinity.net/user/hellhoundfangs/
Art Twitter: https://twitter.com/SanuraFox
Main Twitter: https://twitter.com/teamflaremable (me talking a lot, art and doodles)

Maybe if this place gets bigger and more popular, I might post again, but that doesn't seem all that likely.