Sheep on the Town (Aesc) by Forest 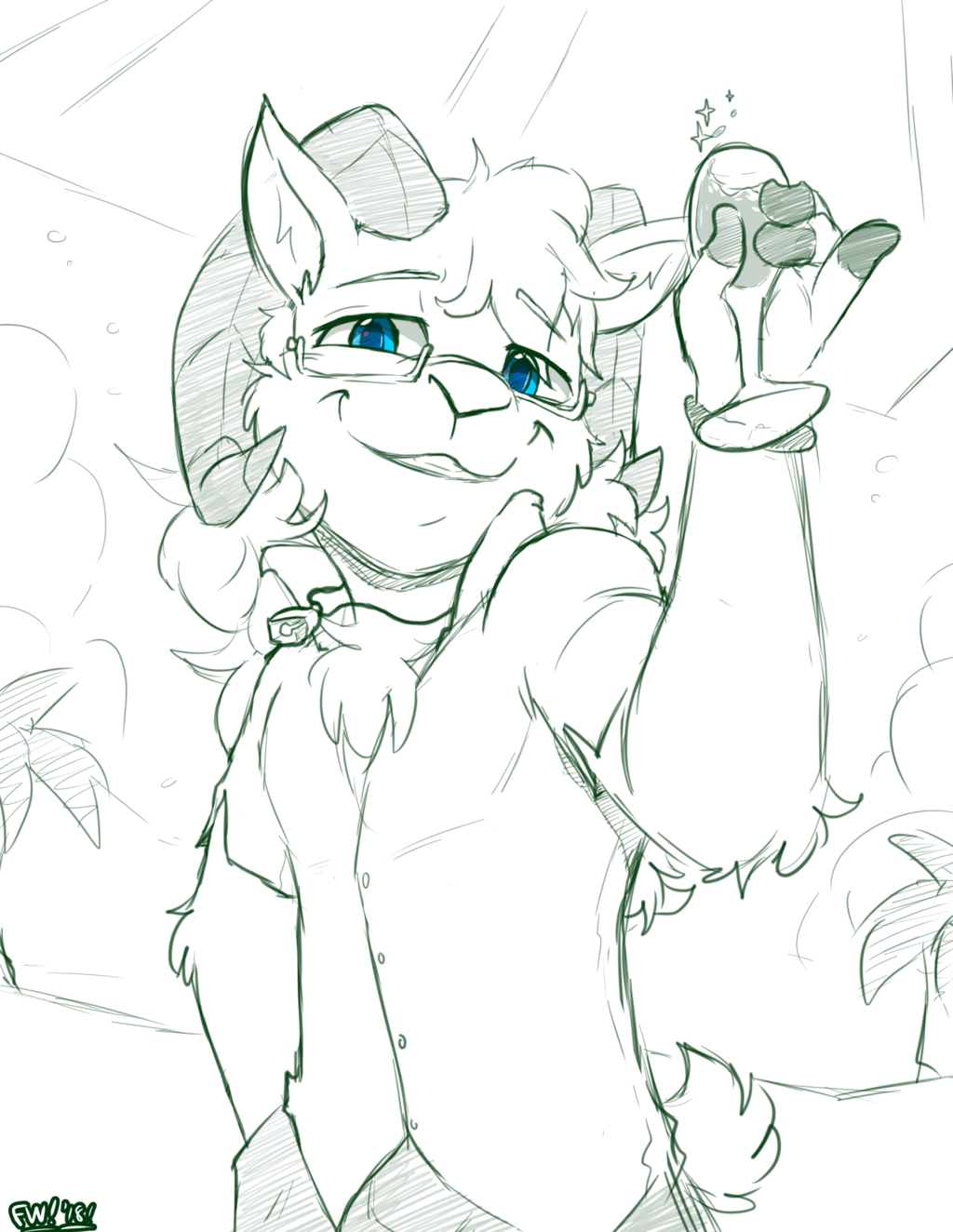 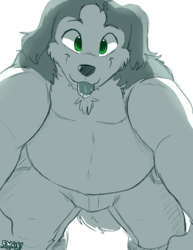 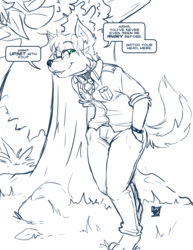 Sheep on the Town (Aesc)

The wolf pulled out his phone, silencing the incessant buzzing.

"Yes, it is." He scowled down at his phone for a moment, though the bunny lass realized he was merely scanning the photo for details, not actually upset. In fact, a slight smirk graced his lips as he turned it to face her.

On the screen was their companion, Aesc, dressed in some casual wear, holding up a drink, a wide, confident grin on his face.

"He looks like he's having the time of his life."

"Mmm." Trish looked up, seeing the reflection of the screen in her boss's eyes.

"What? It was your idea, wasn't it?" Dominion nodded, slipping the phone back into his overcoat, turning with a flourish.

"Of course, he needed the time off. I am merely focused on the mission tonight is all." He paused, before strolling down the corridor. "Not all of us can go gallivanting around on the beach in the middle of the night."

The image rose unbidden in her mind at the statement: the three of them, smiling, laughing in the cool breeze, drinks in hand. Whether the wolf realized his voice put it there or not was unclear; it was hard to tell if he truly meant to use his powers as casually as he sometimes did.

But there was no denying the genuine smile she heard in his voice.

Just a fun little picture I did for

Rufellen the other day! He's been having a rough time lately, so I wanted to cheer him up a lil bit if I could. Practiced doing a bit more fluffy hairstyle, but gosh I need more practice...I feel like everything I do lately is sub-par at best! Need more time...