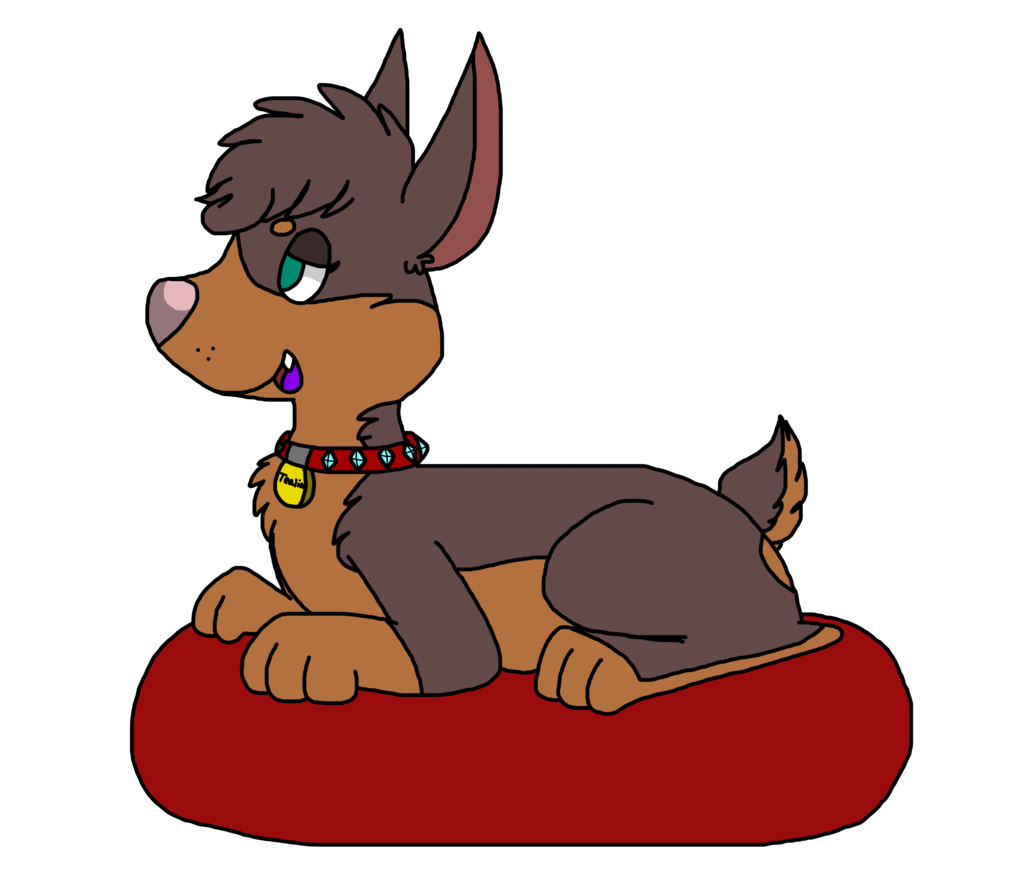 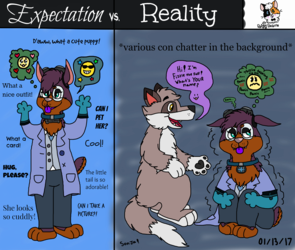 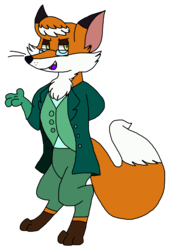 (I called this "Feral Teal", but it's the first picture I drew and finished with her, so have an "Alt" first seems weird. XD)

Everyone, this is Di's twin sister, Tealia (insert middle name I forget here) Tillens! They look almost identical, but Teal's eyelids are lighter than Di's, she's slightly shorter and thinner than her, her head fur is curlier, and the birthmark on her bottom on the left side than the right one.
She also wears red collars, usually adorned with some kind of gems (real or not).
Also, unlike Di, Teal isn't mostly blind, so she doesn't wear glasses. However, she sometimes wears red or pink-lensed sunglasses.

Originally, Teal was also a doctor like Di, but I realized later that "That's kinda dumb." So, I made her kind of a celebrity of some sort. Di feels increasingly inferior to her in a load of ways. Like, when they were younger, Di was much more shy and introverted (while she's the latter still today, she doesn't mind being in conversations) and her sister was more outgoing, people tend to mix them up at times, she's good at things Di isn't, she was the popular one in school, while Di often got picked on for various things ("hurr hurr you're wearing glasses, hurr hurr ur a geek, hurr hurr you're wearing a lab coat at school, hardeeharhar"), and most importantly, uh... well... despite what you would think, Di is the YOUNGER sister.
Di: NO! NO ONE WAS SUPPOSED TO KNOW THAT! OH MY GO--
Teal: Aw, but you're so cute being the baby sister... pinches her cheek
Di: (under breath) It was only a few minutes... (normal) I wish I was dead.
Me: Di...
Di: Alright, alright... too soon.