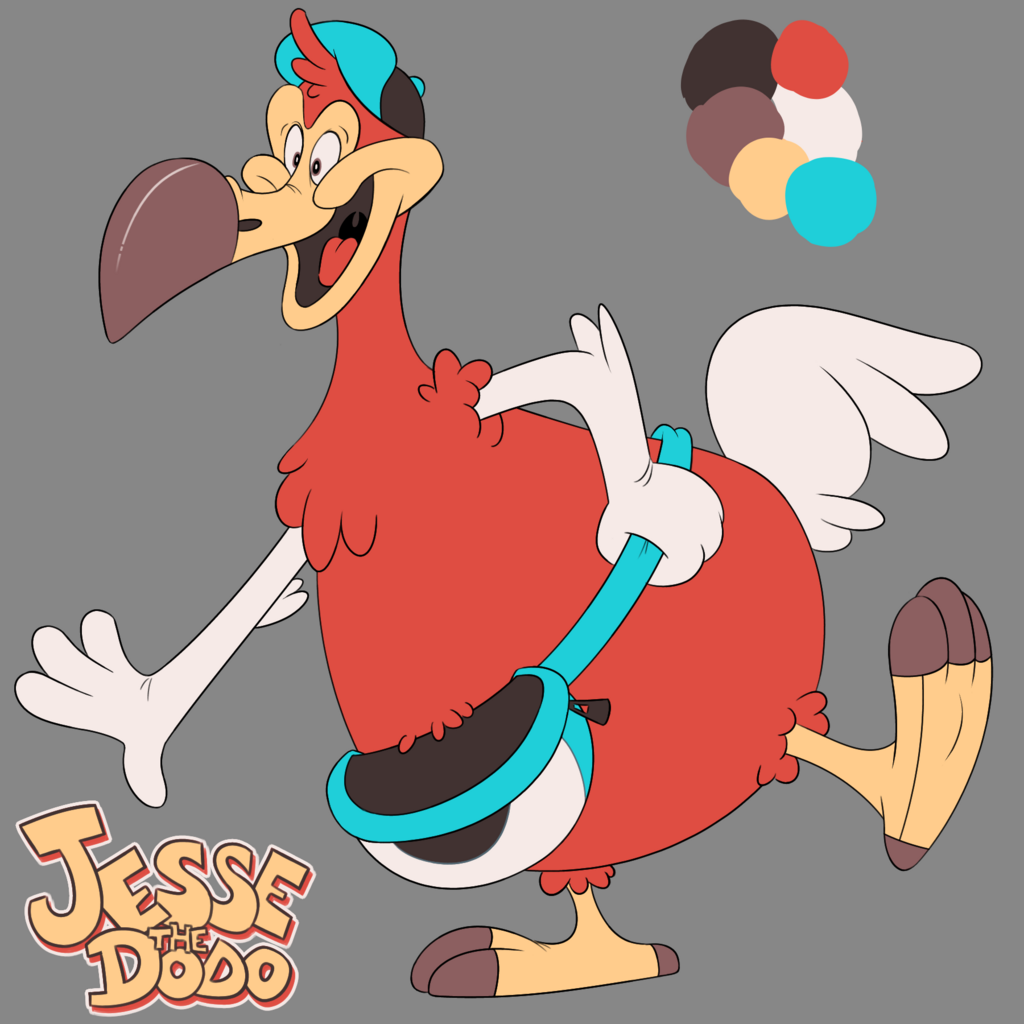 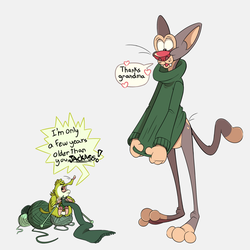 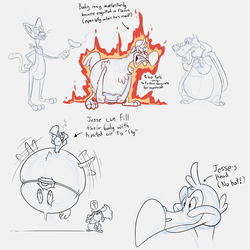 Yo ho ho its new character time! Say hello to Jesse the dodo, a most particular "firebird" of sorts born with the magical ability to heat any air near their body (or in it as it turns out).