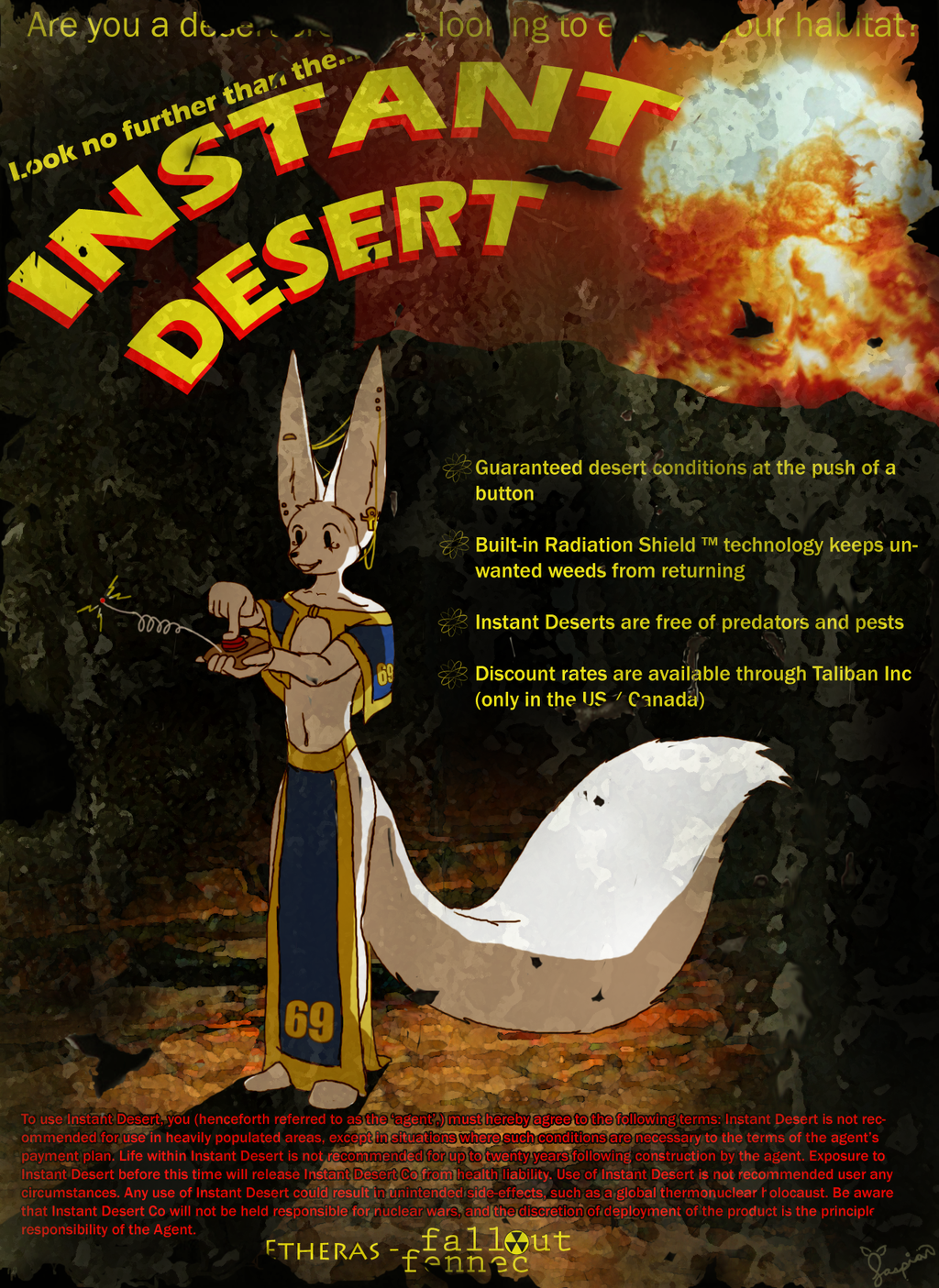 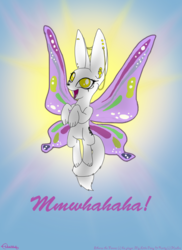 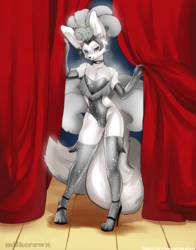 Artwork made for the (Furry) End of the World Convention on Dec 21, 2012. However, its a revision of an earlier work that I did featuring my first fennec character Jaspian. Both art pieces are done by me. Anyway, its a repost. Here's the original message in its entirety!

The END OF THE WORLD convention is almost here! Less than one week from now, the Mayan calendar will complete its 13th Baktun cycle, putting Earth's axis in direct line with Xibalba Be - the Mayan constellation of death. This has lead some to claim that the world will end. But if it's gonna end, we should get in one last big furry party. Come join us in Rochester NY, starting 12.20.2012. For more info visit furryendoftheworld's website!

Artwork was originally of Jaspian (my alt) but I decided to update it to the new fursona because I really liked the original. I actually made a series of these. They're all pretty cute. But this one was my favorite. Also I fixed a few technical anatomical problems along the way.

Repost Authorization Rating: LIMITED
Dunno what that means? Be sure to read this:
http://www.sofurry.com/view/365517
... before reposting.