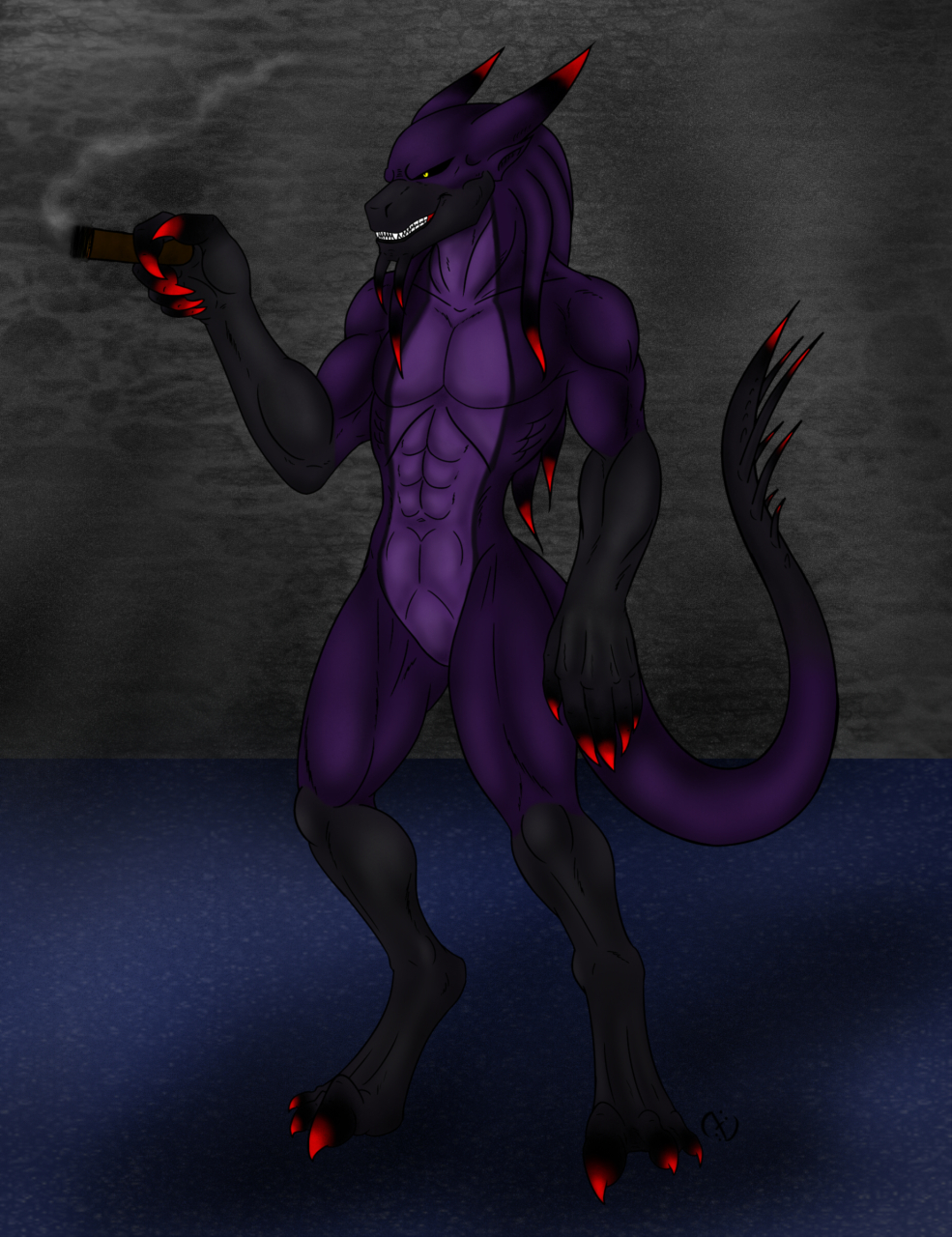 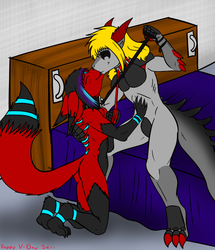 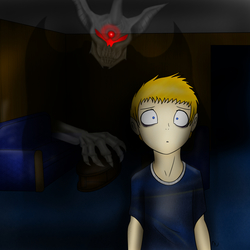 Race/Species - Amphibious Dragon referred to as a Pseudo Hydra

Maul Was born on a trade ship traveling from Spain to South America. The voyage was slow and filled with run ins with Pirate vessels, Which were bribed with gold to allow safe passage. It was 1735 when they left South America , Maul had learned how to farm Tobacco and started creating Pipe blends. Though shortly after setting sail a Bermudian Pirate named Black Blade Billy Benjamen attacked them and Refused gold as he wanted the goods and the ship it's self , being a bigger ship as he was not that great of a pirate. Maul's Parents being pampered merchants fell fast to his blade Maul on the other hand being the 'work boy' was strong, fit ,and put up a fight. He Killed 7 of Billie's Crew before he was caught ... Billy , Couldn't allow such an asset to be damaged. He was enlisted in Billie's Crew and taught how to roll tobacco into Cigars as they were more popular than ground pipe blends at the time.

In 1739 a teenage Maul with the knowledge of Caribbean trade routes and sailing skills , he killed Billy and assumed his Identity. Being a Teenage pirate he used his age as a tactic to lure trade vessels into thinking he was a victim only to find out too late they were the victims. He continued the life of a Pirate until 1750. He decided his time on the ocean was over , he gave his ship to his first mate who went on to become a legit merchant for England.

Maul Assumed a new Identity ,that of an import/export post for the American colonies. He amassed his wealth and Even took a human Wife , of course he was disguised as a human in public. Then comes 1776 ~ He Helped in the fight for American Independence but as a result he lost his Wife . Moving on with his life he returned to his childhood passion of growing tobacco , finding it to be a good business he started a Plantation.

~1861~ The Civil war breaks out , He choose to stay out of it , already being in one war and having earned everything he has even though some was from piracy, he doesn't believe in Slavery . After the war He Bankrolled the start of the Industrial Revolution , and become one of the first Corporate Big shots. Currently his corporate profile makes him more valuable than Bill Gates and Donald Trump put together if they got a loan from Walmart ... But he has made sure that no one sees him as a super power .