You can call me Jeff or Glass. I like monsters and I'm... shy 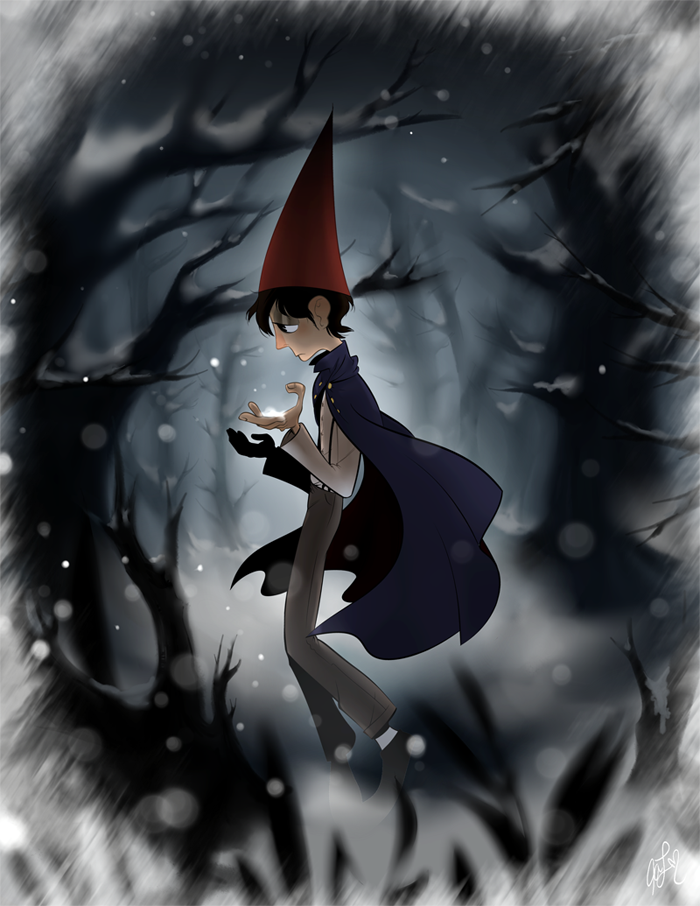 Hello, everyone! I've been generally pretty inactive all over the internet unfortunately... but here's some infos on the latest as to why.

I've been working strictly on a personal project for the last few months and it's really gaining some traction in its development! A lot of refining to do haha. I'm working on a developing a webcomic and I'm SUUUUPER excited about it.

I'm honestly kinda (really) self-conscious about posting stuff about my characters and stories since i'm not too confident in my writing and whatnot... but I'm trying my best to break out of that mindset... especially if i'm planning on making the comic itself available to read online ;u; The story itself has been in development since maybe 2009?? and has been changed and reworked several times over the years and it's mostly stayed in my head up until now.

I'll be slowly introducing some info on that and the characters very soon. But not tonight since it's late as ass where I am but definitely starting tomorrow! c: very exciting