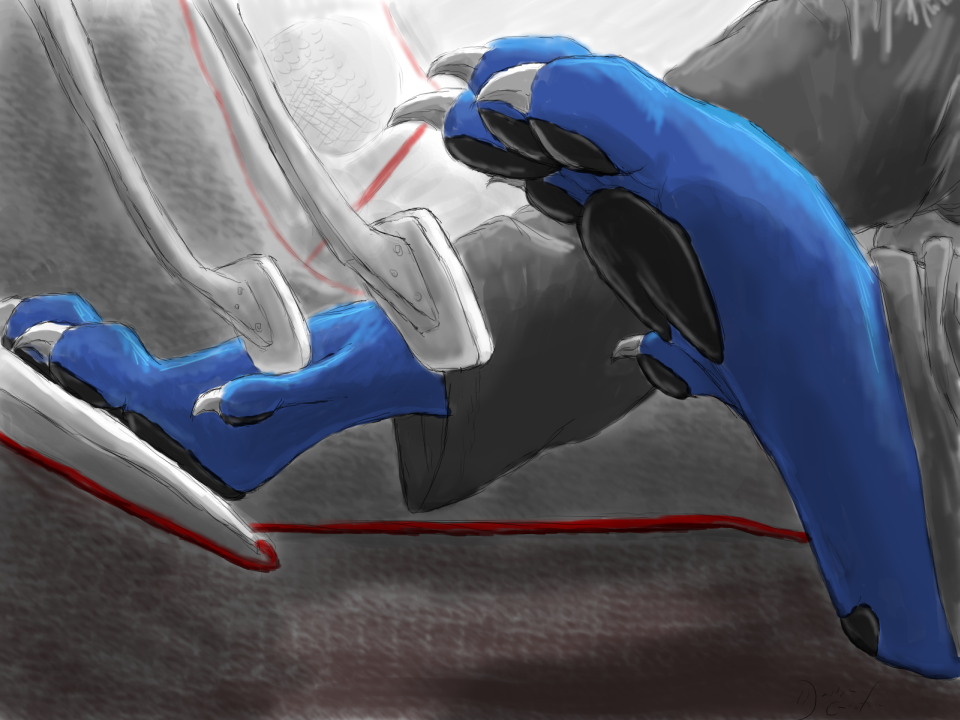 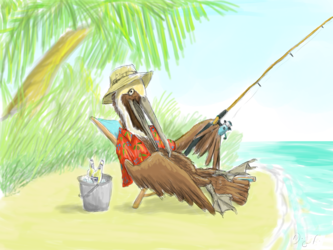 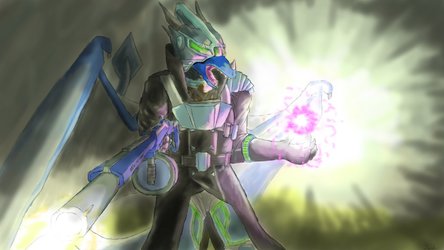 (April 2013) I did this picture for two reasons; 1) to extend a thank-you to everybody who's followed/faved/commented on my work and supported me over the years, many of whom I'm sure are here because of the paws, and 2) to celebrate the fact that, at time of drawing, I had just passed my UK driving test. In addition to driving on the left side of the road, roundabouts, and different road signs, a big thing that's been new to me since moving here is driving with a manual transmission. I'm still getting used to it, but slowly becoming more confident and appreciating the fun and control to be had with this funny wiggly stick in the middle of the car and having three pedals rather than two. So, in addition to thanking all my wonderful watchers, this picture also celebrates my recognition by the government of a major world power that I Apparently Know What I Am Doing™ with such a transmission.