A Bone To Pick by Dekafox 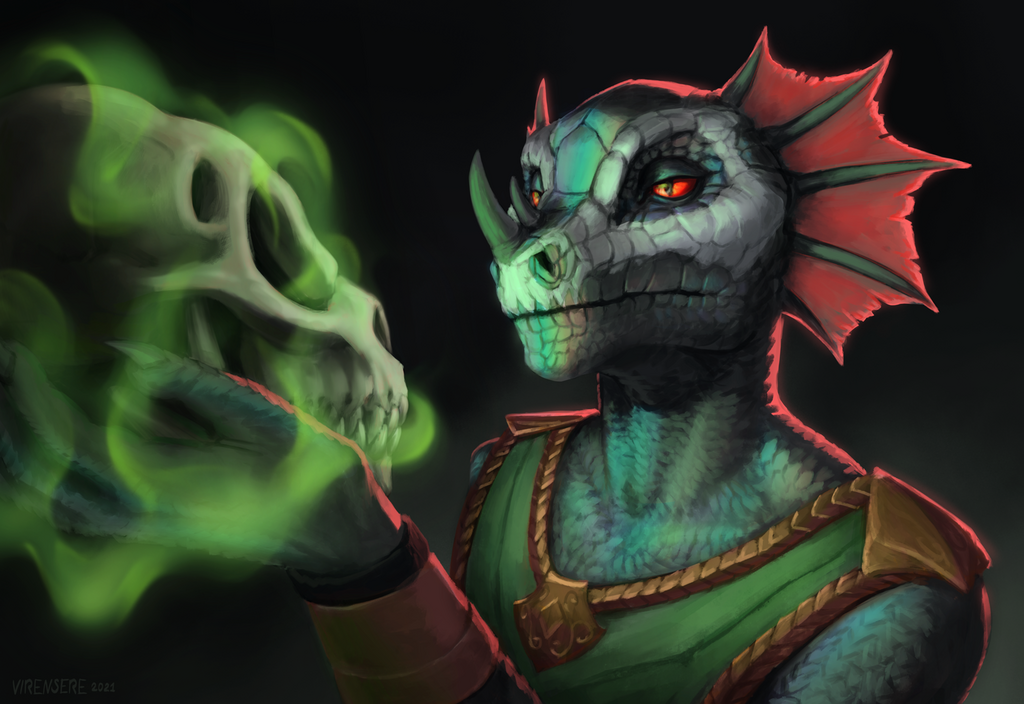 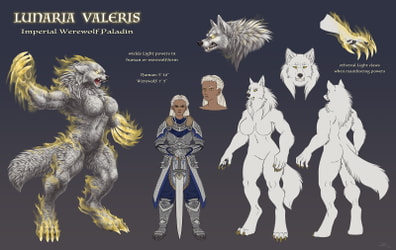 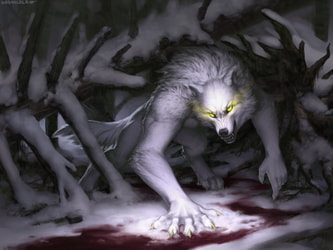 A Bone To Pick

"Hmmph."
Speaks-With-Bones narrowed her eyes as she examined the skull and its aura further, the eerie green light reflecting off her black scales. This was turning out to be a very unpleasant turn of events for this death-speaker.

Among her tribe, once the spirit returned to the Hist(or whatever the dryskin equivalent was) their bones would often be fashioned into weapons and tools, to allow them to continue to help the tribe long after the death, until they could be reborn anew. The spirit, however, was sacrosanct. To interrupt its journey to the Hist was sacrilege, and many a time she had been called upon as death-speaker to help a spirit move on. Sometimes this simply involved speaking to the spirit within the remains; other times, she spoke for the deceased, to pass on messages so important to the fallen that they would linger until it was done. Now it seems some dryskin mage(please let it be a dryskin) was forcing the souls of dead Argonians to their service. She could feel the trapped spirit within this skull writhing as it tried to pull free against the magics holding it there.

Speaks was no stranger to animating bones - but this was not how you do it. An animal's soul, or even a willing daedra were enough for her purposes, and seldom were they needed for long. In the event an actual spirit was needed for some magical purpose, she even had a few 'friends' among those who refused to move on who would answer her call. But this? This was the same kind of slavery she had heard of among the dark elves. This was a travesty, and once this poor soul was free, whomever did this was going to get to meet Sithis. Personally.

A portrait of my Argonain necromancer from the 2nd Era(ESO), Speaks-With-Bones, as she contemplates a possessed Argonian skull. Perfect for that spooky Halloween feel.