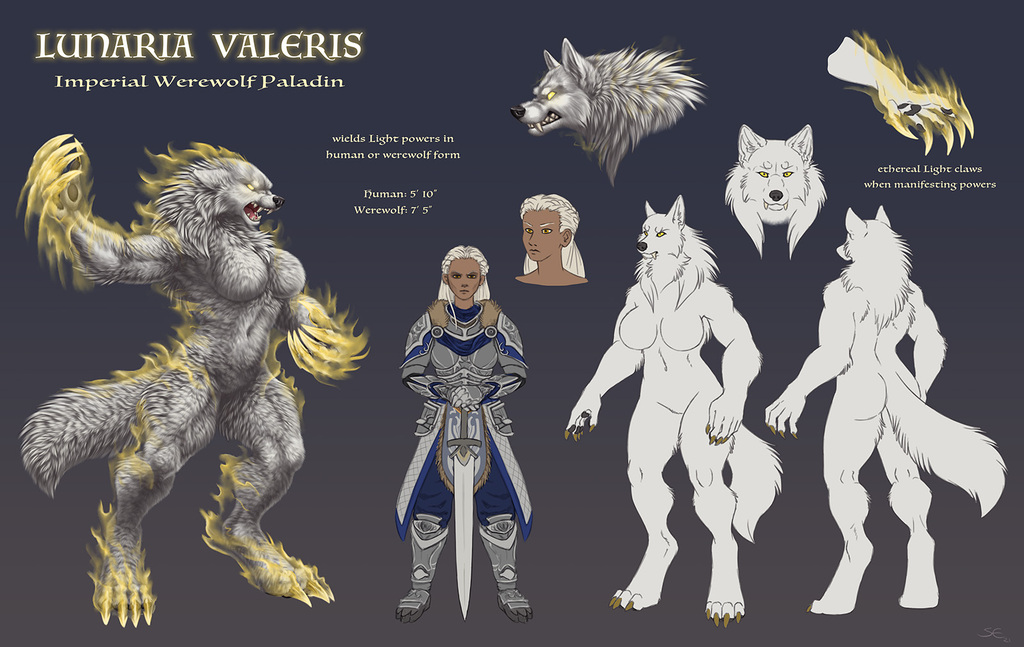 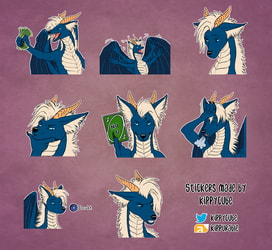 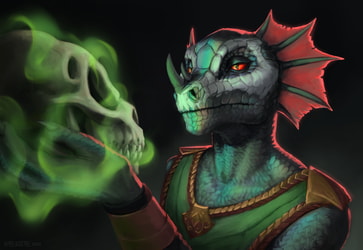 Referance sheet for my werewolf paladin/warrior of the Light. Given the confusion I was getting on fur color after several pieces, I decided it was time to get her properly laid out.

While originally created for/from Tamriel, her appearance here started as an experiment in character design with expanding on a traditionally female frame rather than a male one for the werewolf form. This, unfortunately, means she doesn't match her ESO incarnation, but this is her appearance in my headcanon.

And outside Nirn's universe? Perhaps an Imperial Werewolf is just an elite kind of werewolf. (And admittedly the "Warrior of the Light" part would mean more when it's not a Meridia thing - Stendarr is a write-off because of the whole werewolf bit.)