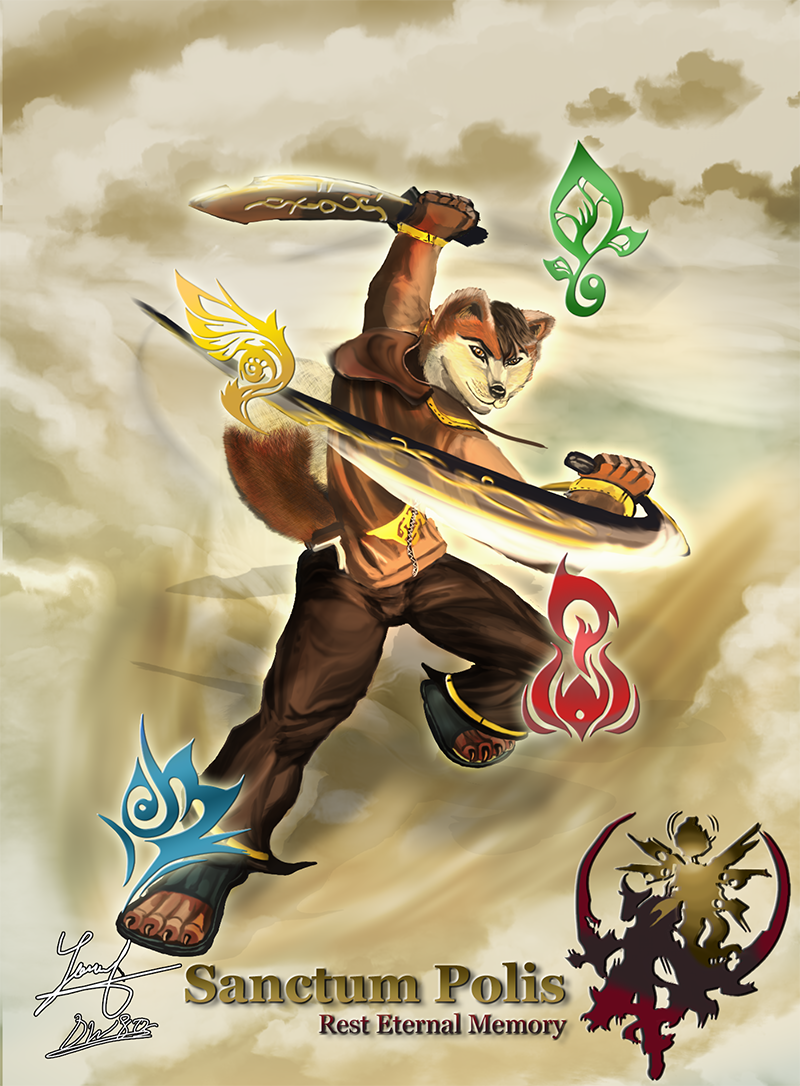 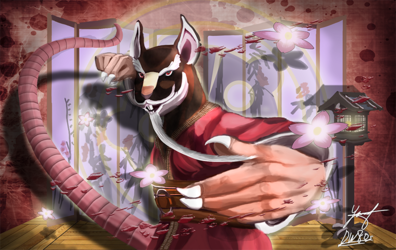 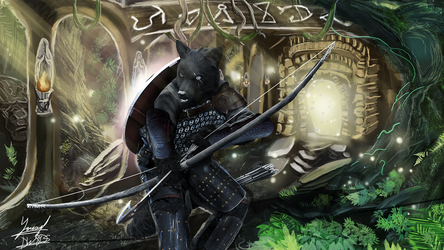 So I happen to checkout :

Kickstarter page while back on my Tumblr feed. This is the page right here. --> https://www.kickstarter.com/projects/1690389/sanctum-polis-rest-eternal-memory

I saw the videogame's demo/gameplay, checked out he story and I've been reading the comics for it being uploaded just about everywhere. But as always, I get mines on Tumblr. I have to admit, this indie game is gonna ROCK!! And for good reasons too.

The way I see it and feel about this game is that if you are a fan of classic JRPG games such as the Shin Megami Tensei series, or Persona, you might want to check this game out because it will deliver similar gameplay elements but with its own touch of course. The video demo shows that and it's freak'n wicked!! Hopefully there will be more sprites and eye candy actions when attacking an enemy or a boss. Even various expression art during dialogue talk is a huge plus! Hopefully these elements and more get implemented into this video game. I also hope the soundtrack for this game to blow my mind. So far there are couple tracks that are really rad!

I completely support this indie video game and its development team and I wish for it to succeed. And if the developers need a helping hand, I'd be gladly to lend you one and I'd be honored too. It would be rad to be working on developing video games especially for something like this. I want this game to be made folks!! So if you haven't heard about it yet, do check it out! It is on Steam Greenlight Market here http://steamcommunity.com/sharedfiles/filedetails/?id=309421237 and will be available on consoles too. I also recommend to check out the Q and A video session of the developers and what are their goals for this game! Because combining all of those videos, the comic and story for this game, it really inspired me to do fan art piece just for it. Even though it is not out! I got more than enough feel for this game and as to which direction this game is heading towards too

It took me a while to make this piece but it was well worth it and I hope the deves will love it as much as I have working on it. Still learning new tricks and will continue to move forward. :>

The kickstarter demo for Sanctum Polis would not be possible if it wasn't for the vision of Gettru1 and the aid of character concepts and portraits designs done by pockyrumz--> http://www.furaffinity.net/user/pockyrumz
and sprites creator by Rikkoshaye --> http://rikkoshaye.deviantart.com/

Support these guys and check out their gallery for more on their work! Really great stuff!