I've had worse by daftalchemist 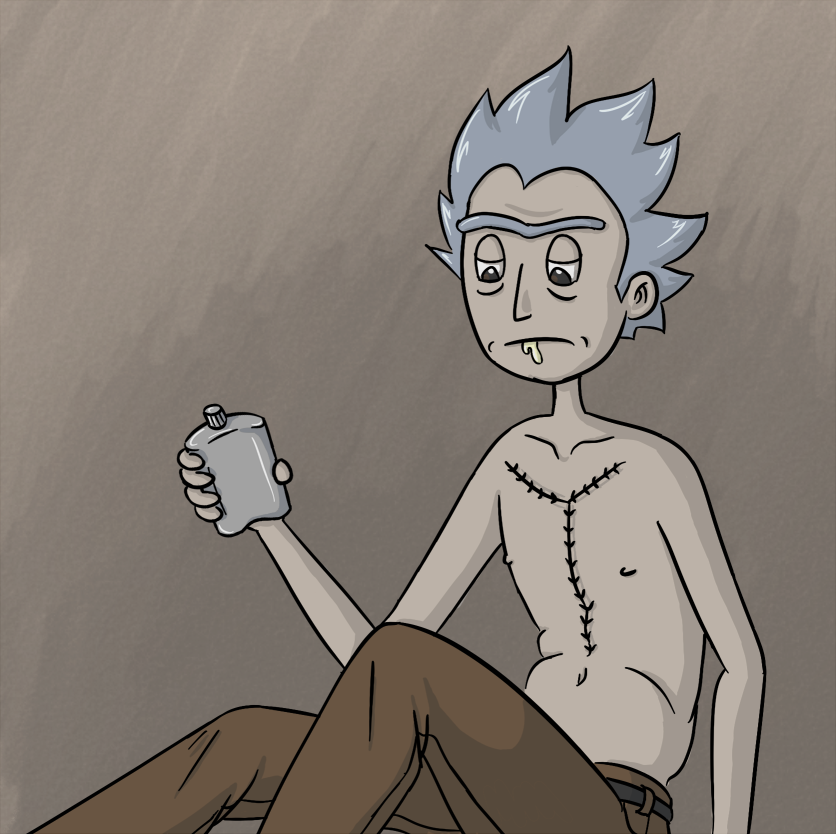 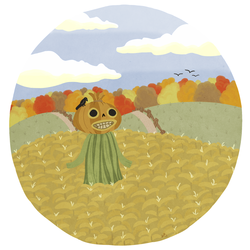 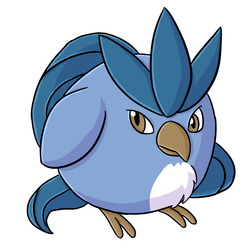 my first time drawing Rick, and I thought it would be cool if he either fell victim to some sort of black market organ thief, or maybe just temporarily died, or potentially isn't really alive to begin with. something weird that would lead him on some sort of whacked out revenge episode. probably has to get back his three super mutant hearts or something. regardless, I think he wouldn't be too impressed with a giant sutured wound on his chest. he's probably woken up to worse.