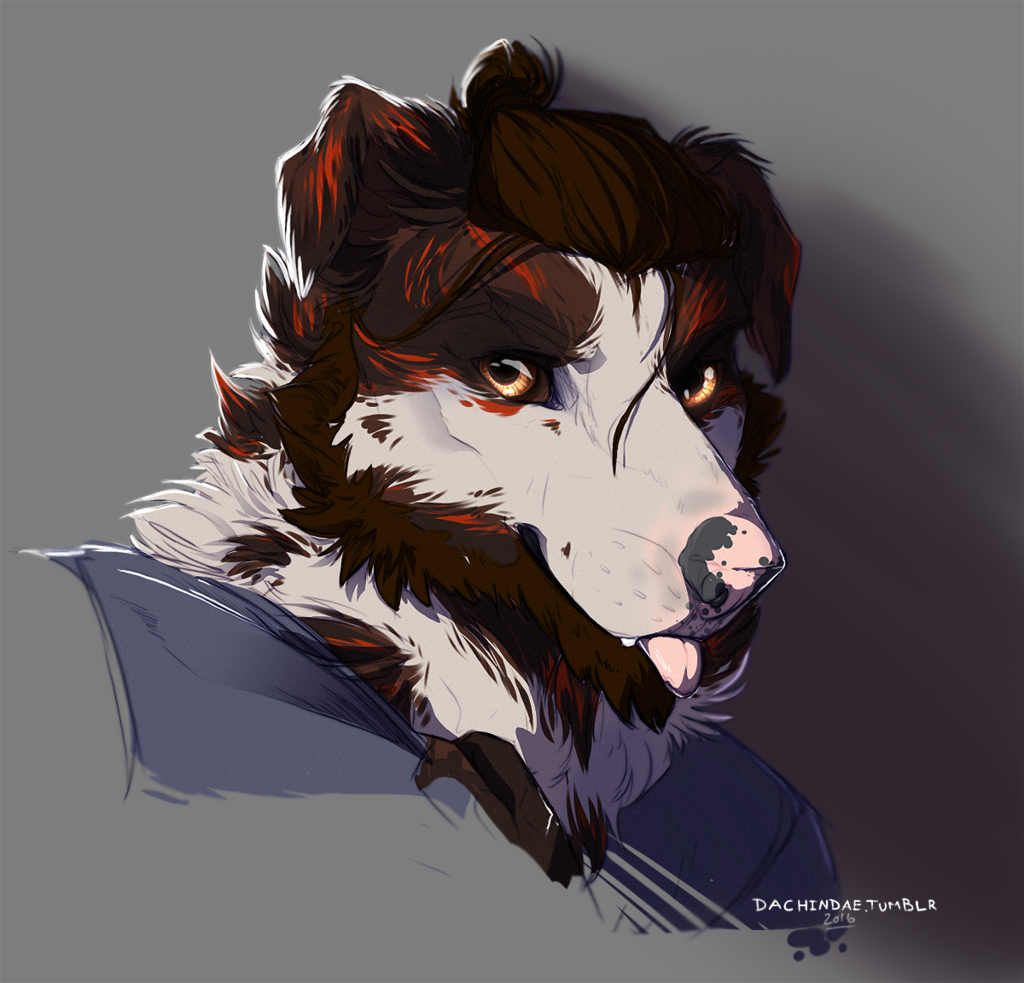 UGH MAN IM GONNA GET MY TABLET SOON. My parents are buying it for me as a super early christmas/birthday present because my current ones have become unusable. The medium intuos 4 will work for like... 15 minutes then it shits itself. The small Intuos isn't as bad, but still finicky af and has been giving me wrist problems.
So I've been doing mostly traditional stuff, which has been really nice actually! I'm ACTUALLY drawing in my sketchbook.

IM JUST SO EXCITED FOR THAT 18 POUND BEAST. I should have it sometime next week hopefully, so I would like to thank my commissioners for being ever so patient. I'll be upgrading some commissions to make up for it.

I've been... nonexistant on furaffinity. Mostly because I needed a good break from the furry community. I like furries, but I really needed a break from the toxic atmosphere. This year about this time is sort of full of shitty feelings for me because of the shit that went down with my ex so I've been trying to get through that as best I can. My friends have been helping me a lot and it has been going ok. Still want to gouge his eyes out and kick her off a roof but you know, it's a step up from me wanting to kill myself so progress is progress. :)
Dealing with depression, trying to wrangle my anxiety and adhd, and just general life issues. You know. The fun young-adult stuff.

Been distracting myself with a LOT of Dragon Age Inquisition (100+ hours in my first week... yikes) and my friend just bought me Witcher 3 [geralt booty mmmmyeeeessssssssmommawantsapieceofthat] coughs
Working with my animals has been helping too. I've gotten a couple of new babies and I love them very much.

so uuuhhhh... yeah that's about it. If I have any commissioners who see this and would like a refund instead of waiting another week, please message me and we can arrange that. [it will have to be paypal only as I do not feel comfortable sending cash through snail mail] But once I get my tablet and get it set up, I should be moving at a steady pace again. :3c