I'm like, a red panda and stuff, and also a cat, and I'm really fluffy and it's great.

Also I write music or at least did and probably should do more??? Great. 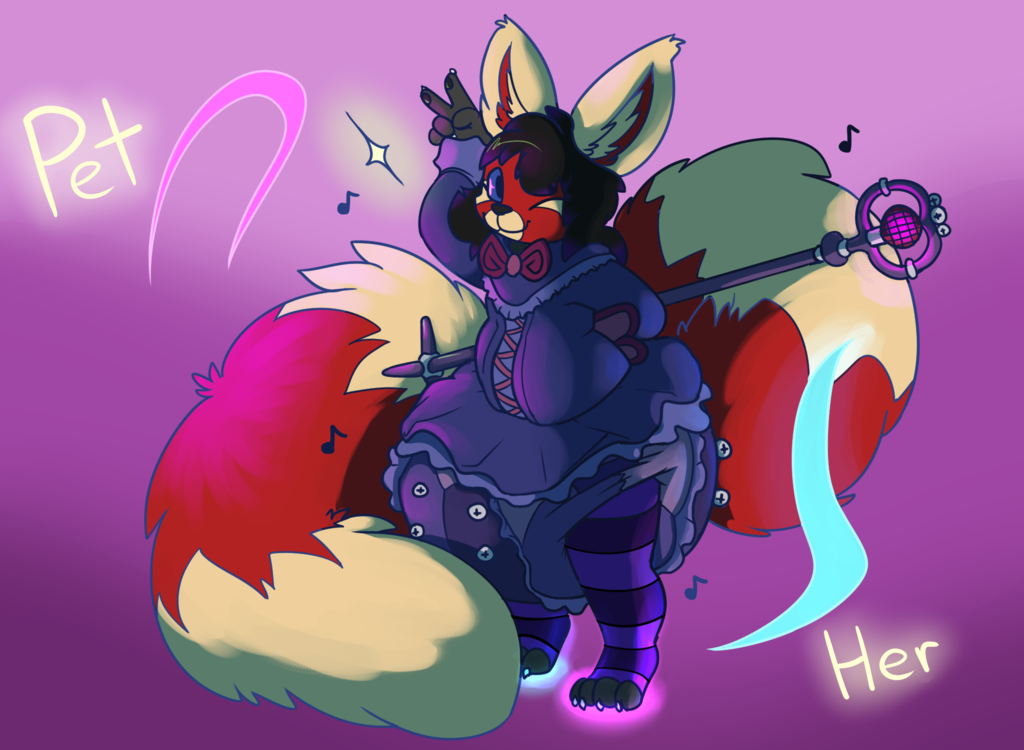 May as well heckin' promote this here.