Journey of the Gnoll Queen p4 by Cyborg-Lucario 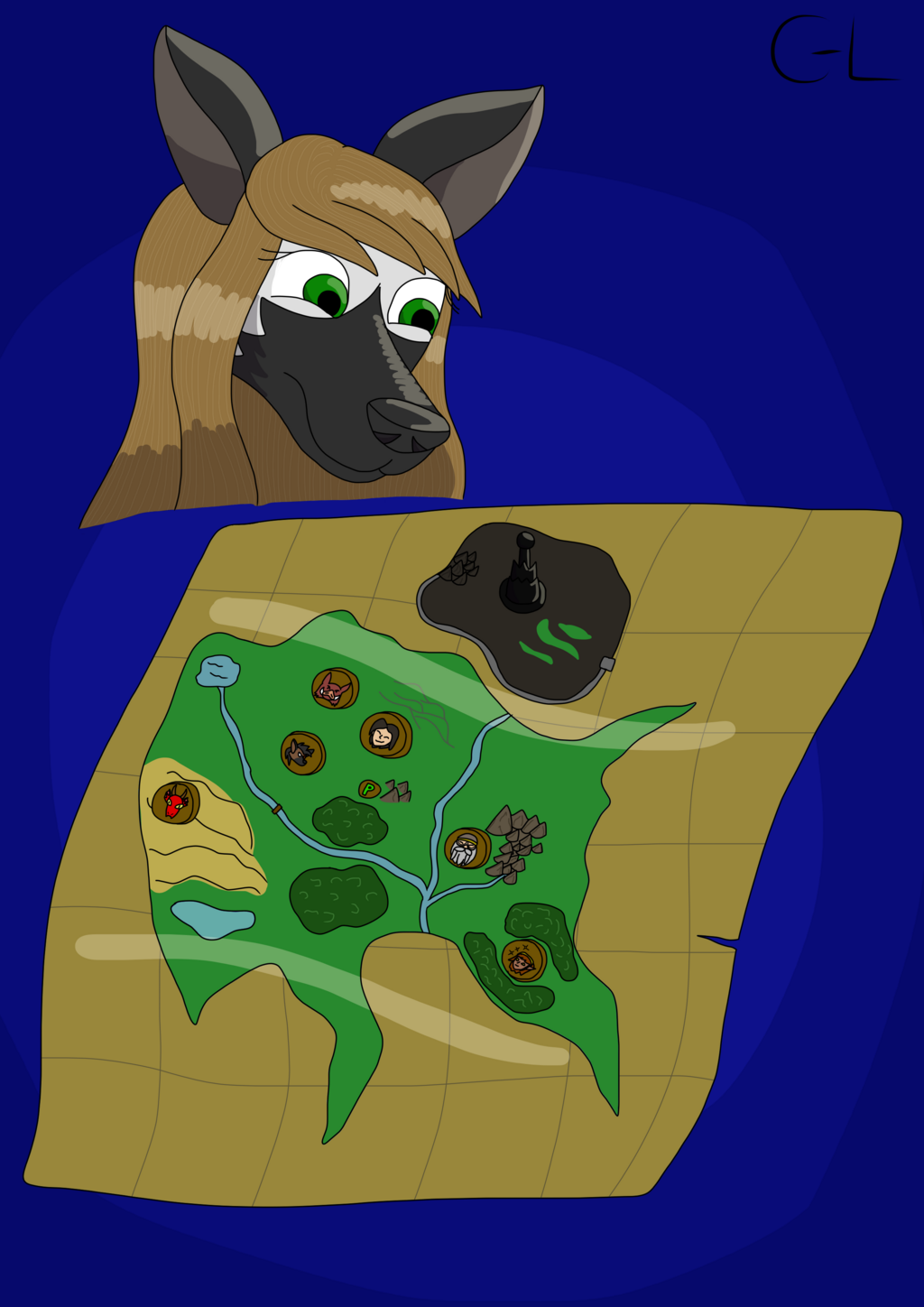 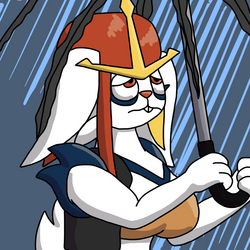 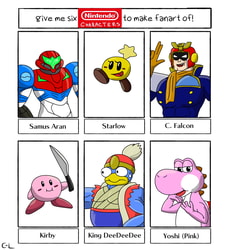 Journey of the Gnoll Queen p4

The day after I woke up feeling weird. What happened?
I looked around and found Grey with a platter of meat.

“How to explain it?” pondered Grey out loud. “Okay, the short version is you chugged a bottle of beer, which ended up making you puke and put you to sleep.”
I silently looked at Grey and then took one of the meats from the platter.

“Wow… this must be either because it felt gross or I can’t take alcohol,” I said, almost disappointed by what I heard.
I ate the meat and then took the full platter and ate everything on it.

“So what’s first on the ‘royal’ agenda?” I asked Grey.

Grey cleared his throat after his surprise at how I left nothing at the platter. “Why yes, today we will talk about alliances who we should ally with first.”

I rose up and went to a mirror where I brushed my hair.

“So what do I need to know before the meeting?” I asked.

“First off, the closest we can ally ourselves with are either the humans or orcs, the latter being scattered, so I wouldn't recommend them,” said Grey.

“How come the orcs are scattered?” I asked.

“The Dark Lord wanted to prove a point that he could destroy the free folks at any time by destroying the orc's citadel,” Grey replied.

I turned around to look at him. “I thought orcs were tribal and didn't have something like a citadel.”

“They had,” said Grey. “With their leadership weakened and with the chieftain's daughters missing, it's gonna be hard to keep them organized.”

I nodded as I went to Grey who looked at me and then my clothes as if he was measuring something. He then said; “I know humans expect us to dress minimally, but I think it would still be good for your highness to be more formally dressed.”

I look down at myself. “Of course… I mean, make sure to get a dress ready for me,” I told the short gnoll who responded with a nod as I walked out of my tent to see Krashi wave at me at another tent, which must be where the meeting takes place. I went inside and saw not just Krashi, but also Ran and a few other gnolls.

“Good morning everyone. Grey informed me about the subject of this meeting.” I said.
The others nodded as one of them pointed to a map on the table in the middle. On the map was the entire continent and I could see our camp marked as well as marks for the orcs and humans that were relatively close to us, and I also noticed that further away was markings for the hobgoblin and elven kingdoms and also another mark that looks to be south of the human encampment.

“What’s that down there?”

A gnoll with one eye sneered at it and then looked at me, not with a sneer but still not with respect. “That’s a slave camp where prisoners of the Dark Lord are kept to mine metals that will be forged into mithril, one of the hardest materials known to the world,” he said.

He didn’t say his name then, but I found out later that his name was Dolf.

“Sounds like they got lots of dwarves captured,” I said, figuring that’s why they mined materials for mithril.

“Not just dwarves, but many other races as well, including our people,” said Dolf.

I looked at it. “We gotta save them! It will deal a big blow to the Dark Lord if we put a stop to his operations and it could get the dwarves on our side,” I said, trying to sound triumphant.

Krashi cheered. “Yeah, I hope you got a plan for us to do it?” she then asked.

Dolf retorted. “No way, she just came to this world, remember?”

I looked at one-eye who even though he was rude still had a point. “He’s right, which is why I’m gonna send Ran to spy on it.”

Everyone looked at Ran who was shocked. “Send little me on such a mission? she asked me.

“Yes, I have seen how you’re skilled at illusions and archery, it shouldn’t be too hard for you to spy on them and decide the best course of action to save them,” I said.
Everyone looked at me surprised.

“What? Someone has to do it while I’m on diplomatic talk with the humans.” I said. “There’s also the fact I haven’t gotten a weapon to fight with yet. We were lucky to not have been attacked on our way here.”

The others nodded as they realized I was right but then looked concerned as they brought a list in a language I couldn’t read.

“It’s a list of words that you need to say to unlock the seals of your family’s ancestral weapon,” said Hurch, who came out of nowhere to everybody’s surprise.

That gave me a quick decision. “Congratulations Hurch, you’re joining Ran on her spy and rescue mission,” I told him, which made him flabbergasted.

Ran looked disappointed at Hurch. “Aww, couldn’t I have had Grey, he’s such a small darling?”

“I feel like Grey and Krashi need to be with me on our way to the human encampment,” I said.

“What about the rest?” asked Dolf One-eye.

“You need to stay and protect the camp, which you all seem to have done a good job of doing. Aside from the ones Ran and Hurch will hopefully save.” I said.

He looked at me with his single eye. “You made sure you made the right decision, especially since you seem to be doing that better than drinking!” he said with a very serious tone.

“I… Of course, I made the right decision, and it’s your majesty!” I said with a louder voice, something one-eye responded by giving a bow.

“Keep that up and you will eventually be considered a real gnoll to me,” he said.

I didn’t know how to respond to that, instead, I looked over everyone in the tent and asked;

“Are there any objections?”
With everyone saying that it’s good, aside from making sure I have more than two bodyguards with me, I decided that the meeting was adjourned and it was time for our party to separate, something I know wouldn’t be recommended, but honestly, I felt it might have been the right choice after all.

---
This like most of my other drawings were originally posted a week earlier over at Patreon.
Support my art on Patreon: https://www.patreon.com/CyborgLucario?ty=h