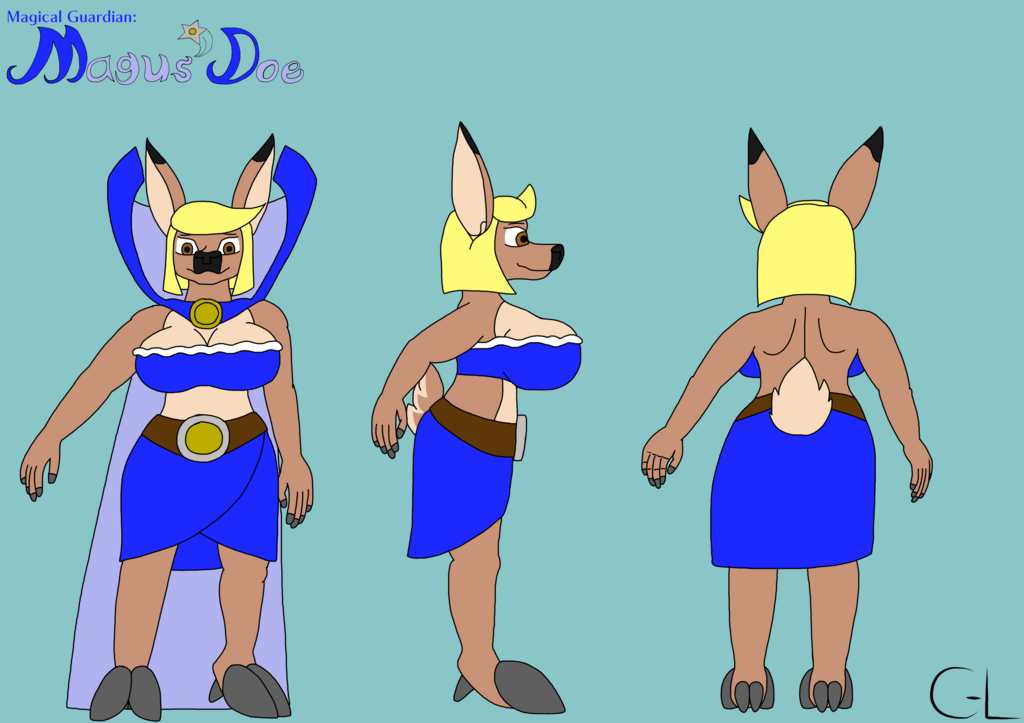 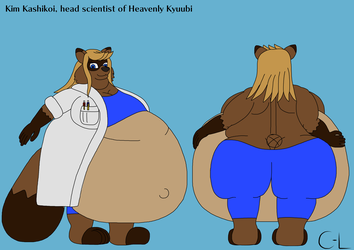 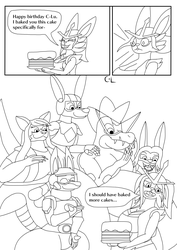 Finally made a reference sheet for my superhero Magus Doe

Personality: Wise but naïve due to having grown up in the forest without interaction with society, kindhearted but will fight to protect those she holds dear.

Powers and abilities: Magic, especially of the arcane kind and control of nature, communication with spirits, and other kinds of spells with the help of medallions. Is also good at using a sword.

*Doe is a vegetarian, she's a deer after all and would get sick from eating meat.

*Doe calls herself Magus simply because she's the only magician in the world as far as anyone knows, and therefor the expert in magic. She would give the title to anyone she deems more worthy of it though.

*She is attractive, but she's too naïve to understand why humans of all beings would find her attractive.

If you want to know more about Doe's adventures, then get the Magus Doe comics over at Gumroad. Link down below.

Support my art on Patreon: https://www.patreon.com/CyborgLucario?ty=h