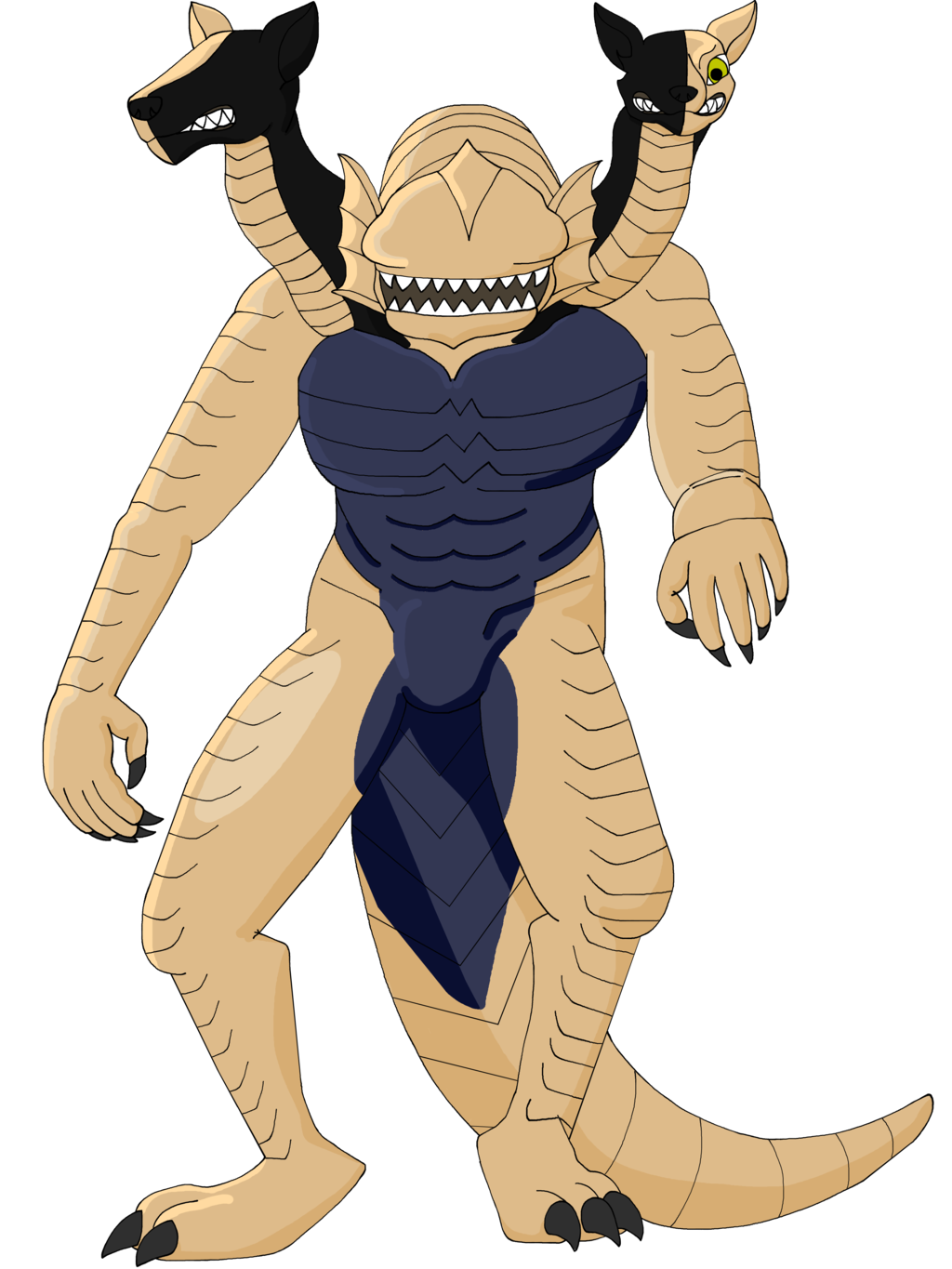 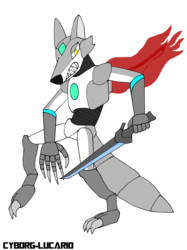 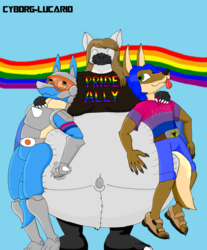 From Ultraman Nexus, we got the three headed space beast Galberos, probably the most iconic of the monsters in that series. It first appeared in a flashback showing how Jun Himeya (the second Dunamist) got in contact with Nexus and became his host.

Galberos again appeared more properly when Dark Mephisto summoned it to fight Nexus after the defeat of Nosferu.

Even that fight was not enough to keep it dead as it once again appeared to assist another Mega Flash, a flying monster who looks like a nautilus who unlike previous monsters only who only preyed on people outside civilized areas during the night instead decided to attack a heavily populated are during day time, causing the general populace to be aware of both space beasts and Ultraman (Nexus takes place in an alternative universe).

Galberos has the powers of causing illusions and some form of mind control, so it's not a stupid beast.

Even though Nexus takes place in a different universe so does Galberos still make an appearance in Ultra Galaxy Mega Monster battle together with several of the monsters from previous Ultraman series.

This image was originally posted at Patreon, where you can support your favourite content creators through a monthly donation: www.patreon.com/CyborgLucario
You can also support me once by buying me a Ko-fi: ko-fi.com/cyborglucario