The Whammy by Cyan Glaciertooth 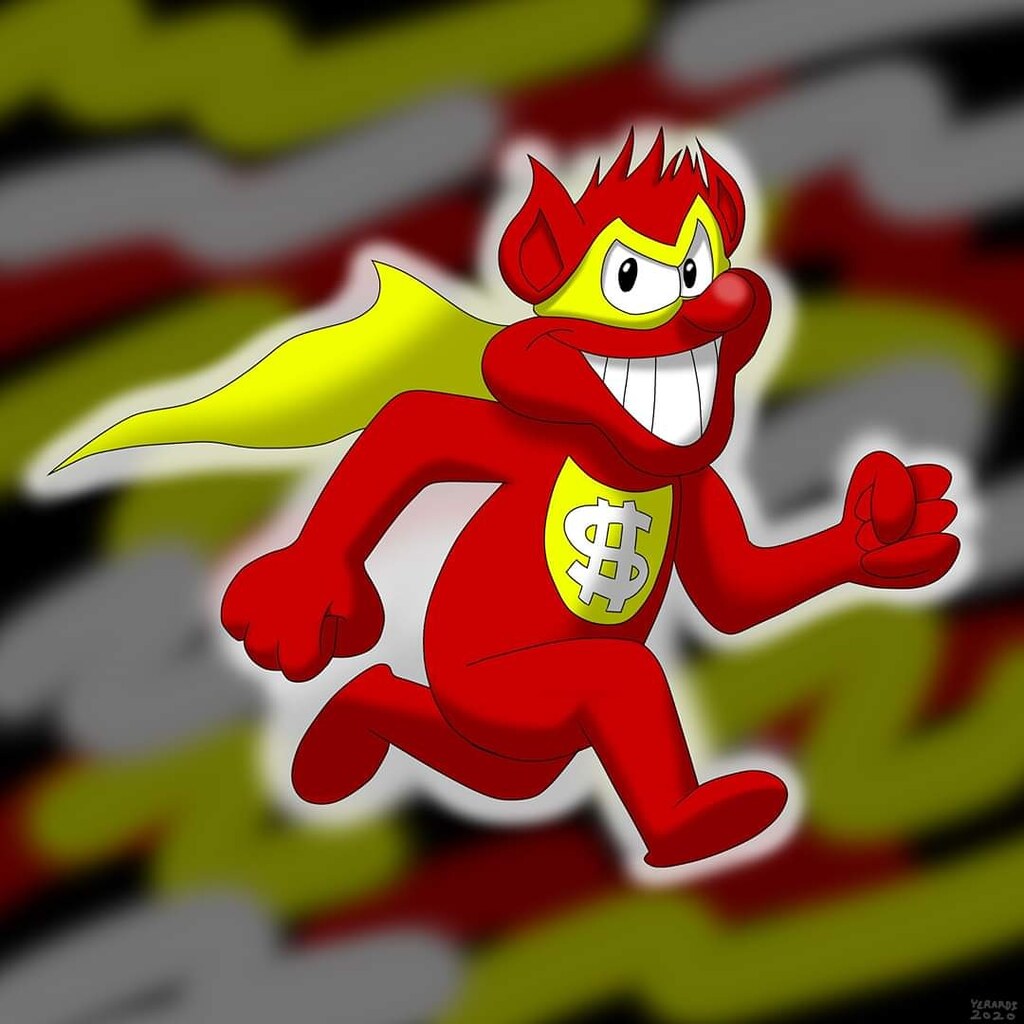 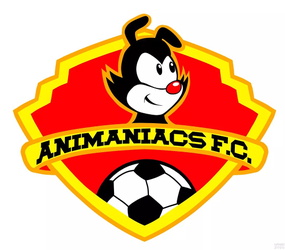 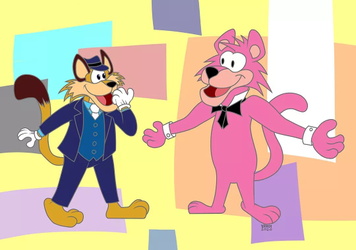 Now, here's a particular someone I've been wanting to draw for a year now, ever since "Press Your Luck" came back to TV. This guy is the "Whammy". On "Press Your Luck", the Whammy is this red imp-like character who will take away all the money and prizes earned by players who land on him on the PYL board. If a player gets four Whammies, that player's out of the game.

The show originally debuted in 1983, but it wasn't until the early 90's when I first discovered the show on USA Network. As bad as it was seeing contestants lose everything when stopping on a Whammy, the animations were pretty entertaining. There was also a newer version from 2002 on the Game Show Network called "Whammy: The All New Press Your Luck" where they had a 3D CGI-modeled Whammy. (I gotta admit, I loved that version of the Whammy, and I'm normally not one for CGI updated makeovers.)

Well, here's my fan art of the original Whammy. Not to worry, he won't steal all your prizes if you land on this pic!

Art by me
The Whammy (c) Fremantle