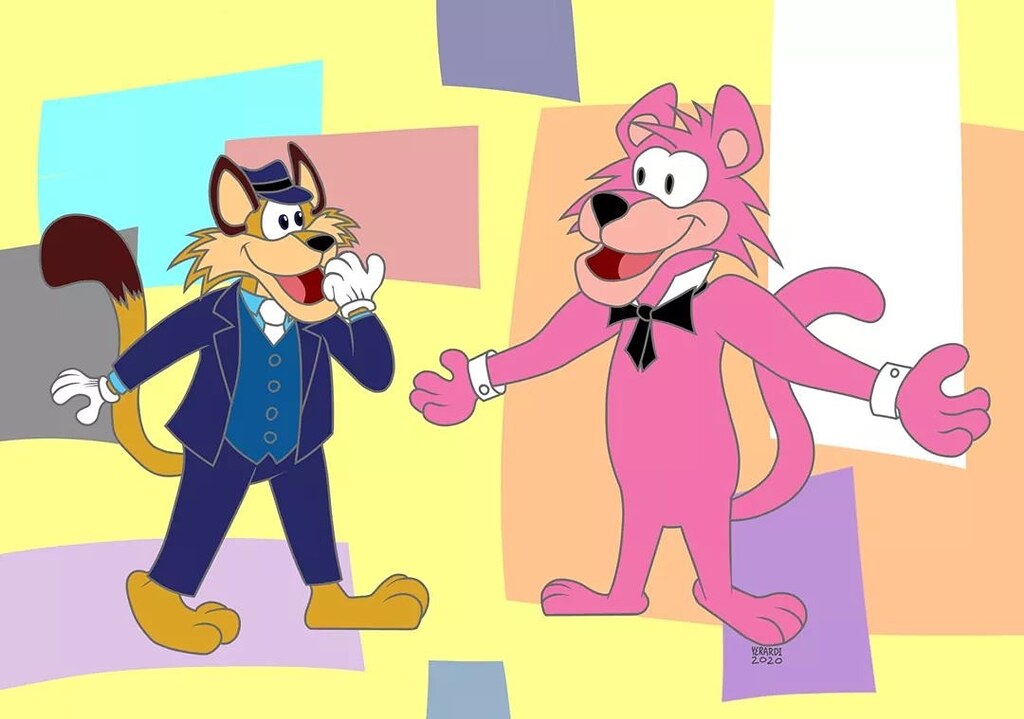 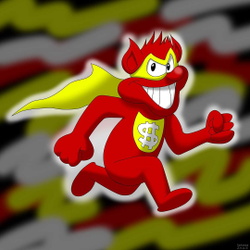 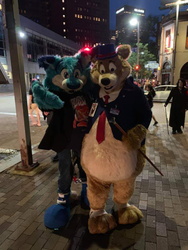 Isn't it always exciting to meet your biggest idol? It certainly is when Ralph meets Snagglepuss.....the legendary big cat from the Hanna-Barbera roster, even! I guess we now have Ralph saying Snag's famous catchphrase, "Heaven's To Murgatroyd!" in full excitement here.

(Ralph was primarily inspired by Snagglepuss. He's the same species as Snag, a mountain lion, and is also not so dangerous to be around. Of course, with other elements of Ralph inspired by other things, Ralph's image and character still stands out from Snag's. Because of Ralph being my personal "Snagglepuss v2.0", I thought it'd be appropriate to have Ralph fancat over the classic toon puma.)

Art by me
Ralph Felino (c) me
Snagglepuss (c) Hanna-Barbera